We decided to let the two newest eateries in Wellesley Square  — Old School Pizzeria and J.P. Licks — work out whatever kinks they might have at the outset and visit them a week or so after their official openings.

We hit Old School, located at 552 Washington St., at around 7pm on Tuesday, hunkering down at a booth in the half-filled pizzeria, which lets you get a good view of how your food is being prepared behind the counter. We ordered a small cheese pizza, a pastrami sub and buffalo chicken wings.  While waiting for our order, we gawked at the seemingly endless memorabilia collection decorating the establishment, trying to answer questions such as “What are the names of the 2 girls in the band KISS?” inspired by assorted concert posters and record albums. Jaws, Farrah Fawcett, pro wrestlers, sports pictures and even a shot of a young Georgia Tech football player who looks suspiciously like a member of owner Joe Perdoni, Jr.’s family , liven up the interior. A skeleton, records and a monkey dangle from the ceiling. Other excitement: Things briefly got a bit smoky in the kitchen, and there was some hubbub about getting a fan fixed. Our food was excellent. The pizza had a thin but not crisp crust, the pastrami was flavorful and the wings super spicy. The fries, which came with the sub, were good too. The whole shebang, including 2 drinks, cost about $29. What other fun facts did we pick up? No recycling of customers’ trash yet at Old School, though they’re trying to figure something out. (For another review, here’s Wellesley resident Bob Dwyer’s take.) There’s also a TV mounted in the section of the pizzeria in front of where the food is cooked.

From there we headed over to J.P. Licks, which brings a bit of city feel to our town at 63 Central St. A steady stream of customers, from young families to high school kids, came in around 8pm. The ice cream and coffee shop features signature fake grass walls, plus artsy photographs (of a sock monkey) hanging on the walls and for sale.  There were four people behind the counter and they served us up a mix of 3 small and 1 kiddie ice creams (including lime sherbet, fudge brownie something or other and black raspberry) that all hit the spot. It’s not cheap: Total came to about $15. Another tidbit: A water dispenser is out in front of the store for dogs. 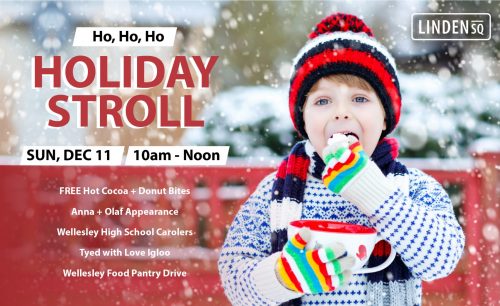 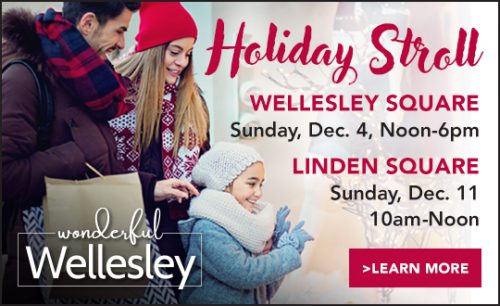 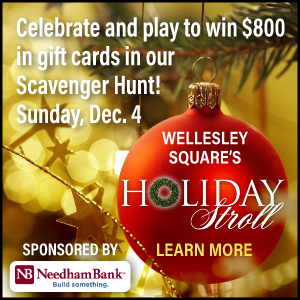 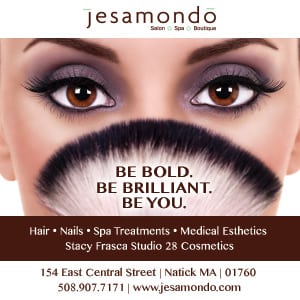 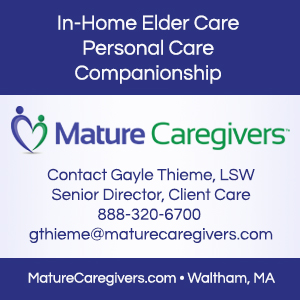 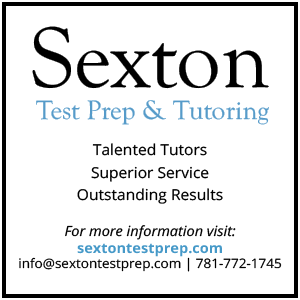 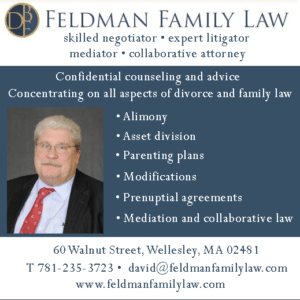 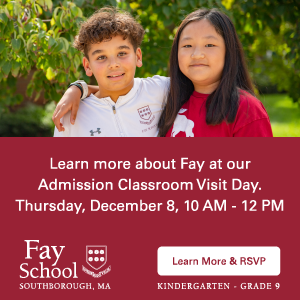 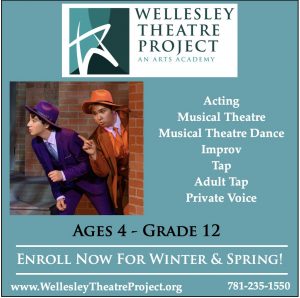 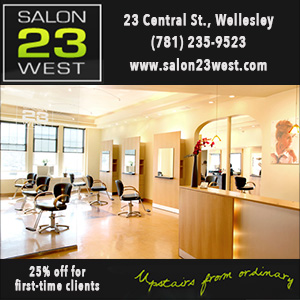 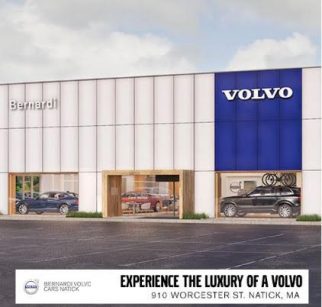 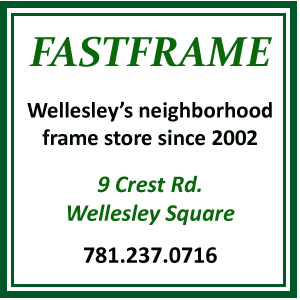 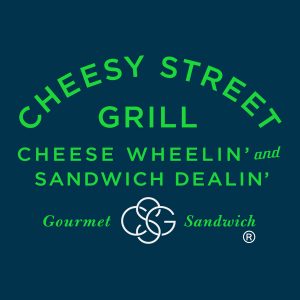 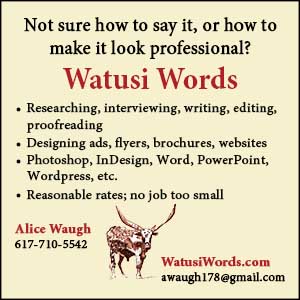 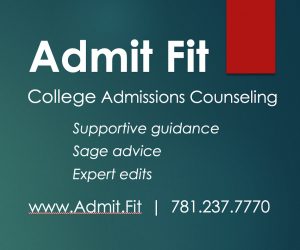 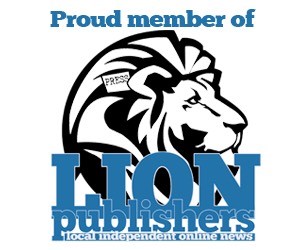