A clothing store called The Haberdashery has replaced The Triangle Shop, the longtime Wellesley women’s clothing store that closed its doors at 22 Church St., in August.

The new business, which appears to have sister sites on the Vineyard and Nantucket, sits between The Candy Bar Cosmetics and Moxie. The Haberdashery has a rather limited profile online (we’ve also seen references to “The Haberdashery of New England”), and while we heard that a men’s clothing store was moving into the space, it sort of looks like they sell men’s and women’s clothes.

(More details to come…This post is based on us happening by the store while it was closed and asking a local retailer about the name of the business.) 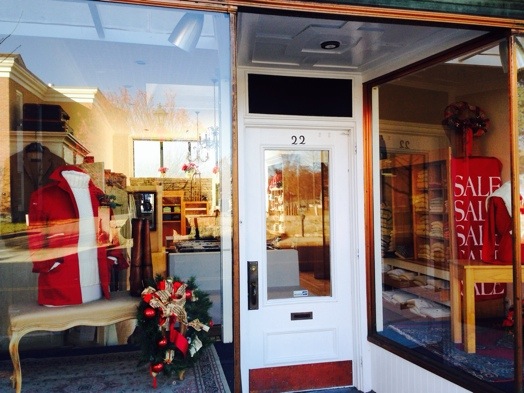