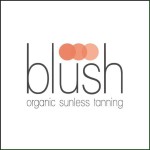 Christina Kauffman has picked an appropriate place to move her Blush sunless tanning studio: the old Tails doggie boutique spot downstairs at 562 Washington St., in Wellesley Square. You won’t be catching a lot of rays down there.

But the location — Blush is moving its airbrush business from a smaller space on Mica Lane in Wellesley Hills — should look swell, as the twenty-something Kauffman counts interior design among her skills. You can take a sneak peek at the salon here.

Blush, which launched in 2010 and also has a location in Westborough, promotes itself as an organic, dermatologist-approved alternative to baking your skin in the sun or on a tanning bed to get a sought-after glow.

Blush will be holding a grand opening at its new space on Dec. 30 from 5-10pm. They’ll be offering big discounts, door prizes, champagne, cupcakes and the works. Services generally cost $25 to $65 depending on how much of your body you want tanned. Offerings are also available for parties, weddings, etc.

The space Blush is moving into has been vacant since mid-2010, when Tails closed shop, but has been completely refinished. 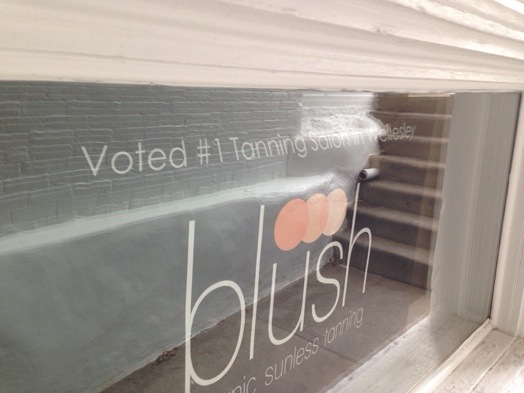