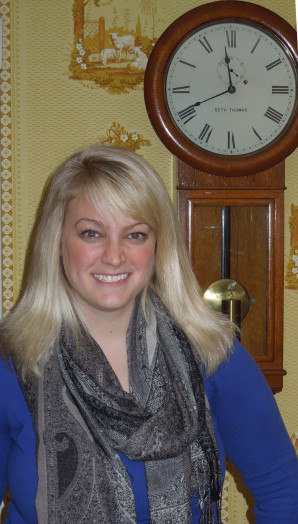 The Wellesley Historical Society has for the second time in a row hired an executive director with ties to the Old North Church in Boston’s North End. The new director’s name is Erica Dumont, of Weymouth, and she replaces Bob Damon, who had been the director since 2012.

Dumont comes to the society as it expands into the Stanwood House at 323 Washington St., with plans to adapt it for research, storage and exhibits. She has been executive director of the Historic 1699 Winslow House and Cultural Center in Marshfield and for the past four years has served as an historical interpreter at the Old North Church.