During the recent Wellesley Police Department open house, we picked up a card featuring chief Terry Cunningham. Somehow that led to “Who knew Will Ferrell was our police chief?

Not that we would ever let them watch Will Ferrell movies, of course. 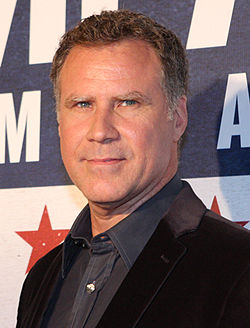 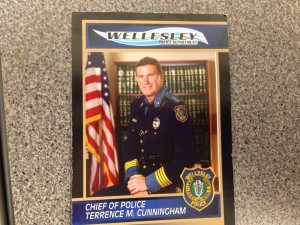 UPDATE: As it turns out, Wellesley is crawling with Will Ferrell lookalikes. Avi Vichniac of the Poet’s Corner section of town writes: “While I see a resemblance between the chief and Mr. Farrell, I could also be in the conversation if given the chance, see proof below… Don’t worry, I do not plan to dress as the Police Chief next Halloween.” 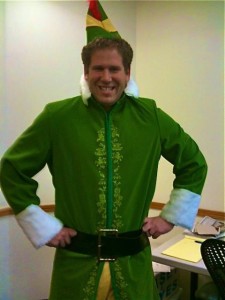 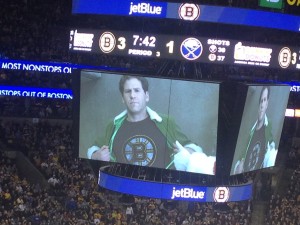