Joe Avellone, the Wellesley Democrat running for governor of Massachusetts, failed to get enough of the vote at this past weekend’s convention to make the September primary ballot.

Avellone has served in various management leadership roles throughout his private and public sector career, including surgeon, entrepreneur, healthcare executive, Selectman and Lieutenant Commander in the U.S. Navy Reserves. 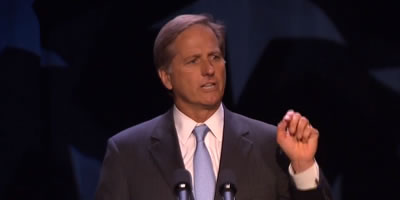 Separately, all three Democrats running for state treasurer — Deborah Goldberg, Barry Finegold Tom Conroy — got enough votes at the convention to make the September primary ballot. The winner will face Wellesley’s Mike Heffernan, who got the nod at the Republican convention in March.