You’ve already decided you aren’t going to be a Frozen character or a zombie, or a combination of the two for Halloween this year.  Rather, you’re thinking of something with a bit of Wellesley flair. If you’re really stuck, here are a few swell costume ideas to consider.

*Wellesley Sleepwalker. Yes, the controversial sculpture that graced Wellesley College’s campus earlier this year might be considered old news at this point. But given that he showed up over the winter, he missed last Halloween. Pick up some Halloween-themed undies, a balding wig (if you need one) and you’ll add a creepy element to any party. And don’t tell us it’s too cold for this outfit — the original sleepwalker stood out there in the snow night after night. 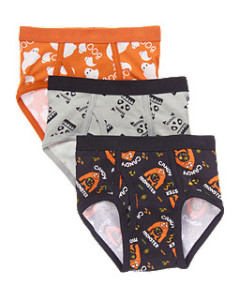 *E. coli. Thankfully, the Great Wellesley E. coli Scare of 2014 resulted more in inconvenience than sickness. But it also sparked an idea for a Halloween costume. Get together a goopy looking monster outfit, and be sure to accentuate with some bottled water. 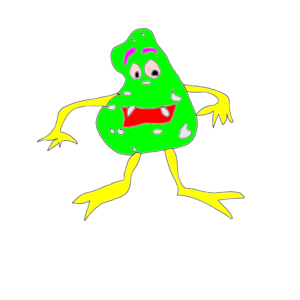 *North 40. Just add the Number 40 to a costume like this, and voila, you’re bound to spark yet another discussion about the controversial Wellesley College property.

*Brick house or monster.  You know how Wellesley scooped up all those bricks from our sidewalks and crosswalks earlier this year in an effort to repair the crumbling infrastructure and prevent people from stumbling on loose ones? We know some of you must have stockpiled some of those bricks for future use.

Reminder: Many trick-or-treaters will be carrying UNICEF boxes to collect spare change (checks can be made out to “U.S. Fund for Unicef”) to help kids around the world who have been victims of war, natural disasters, child exploitation, or outbreaks of disease.