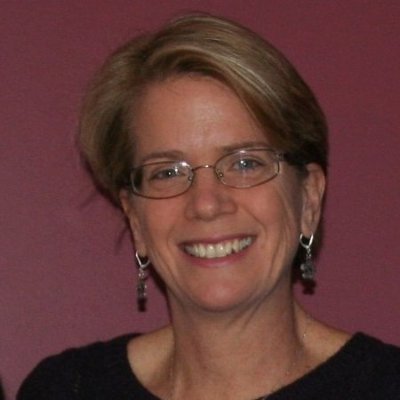 Wellesley Public Schools Superintendent Dr. David Lussier has announced in a memo that a new Interim Principal for Fiske School has been selected:

I am pleased to announce that I have appointed Rachel McGregor as the Interim Principal of the Fiske Elementary School for SY2015-2016. Ms. McGregor currently serves as the Department Head of Elementary Literacy for the Wellesley Public Schools.  In this capacity, she oversees the K-5 literacy program and supports the District’s Literacy Specialists and Reading Intervention Paraprofessionals. Prior to her current role, Ms. McGregor served as the K-5 Coordinator of Literacy, as well as serving as a Literacy Specialist at the Upham, Hunnewell and Schofield Schools for 10 years.

Before joining the Wellesley Public Schools, Ms. McGregor was a Consulting Teacher of Reading for the Framingham Public Schools for seven years.  In this role, she assisted in implementing a new reading and writing curriculum integrating the Massachusetts Language Arts Framework.  She also spearheaded fundraising efforts for the library at the Juniper Hill School.

Ms. McGregor currently serves on the Dedham School Committee and has served as the Chairperson of the Budget and Finance Committees.

Ms. McGregor was selected as the Interim Principal for Fiske Elementary School from a pool of thirty-six applicants.  I want to thank all of the staff and community members who participated throughout the selection process.  Your input was essential in supporting a final decision on behalf of the Fiske community and the Wellesley Public Schools.

Ms. McGregor will begin her new role on July 1.

Fiske principal bids Wellesley farewell after 3 years on the job