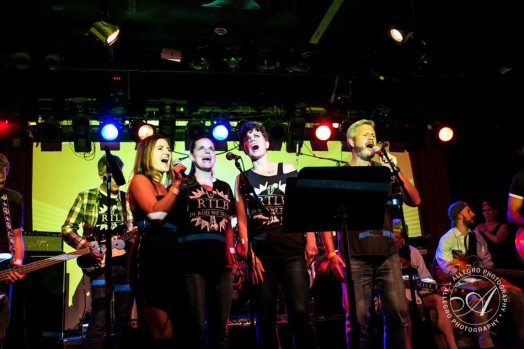 The Rock Like Mike concert held over the weekend at the Paradise Rock Club in Boston was a rockin’ good event in honor of a special guy — the late Dr. Michael Davidson.

While Davidson’s life was taken tragically by murder in January at his workplace, Brigham & Women’s Hospital, the cardiac surgeon’s friends and family are moving forward by celebrating Davidson’s life and spirit.

The concert, organized by former bandmates, raised money for the Davidson Family Fund. Bidding for silent auction items remains open to the public through Oct. 3.

Event organizer Dr. Shira Doron, one of Davidson’s bandmates in Off Label, says well over 600 tickets were sold for the event. “People danced the night away, occasionally pausing to shed a tear or a memory of Mike,” she says. In addition to Off Label, the bands Grounds for Divorce and Rod the Long Bone also performed.

Wellesley resident and WBZ news anchor David Wade hosted, and set a celebratory tone. The embedded video, produced by Wellesley resident Jeff Lazzarino of Maverick Productions, embodied what Doron described as the theme of the night- “challenge yourself, never give up, do more, be more.” (Note: song in video by Ed Sheeran).

Thanks to Allegro Photography for sharing photos from the event. More photos here. 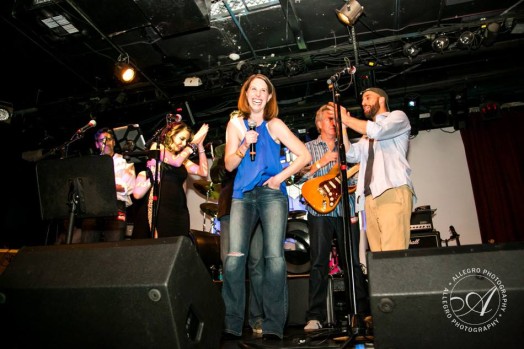 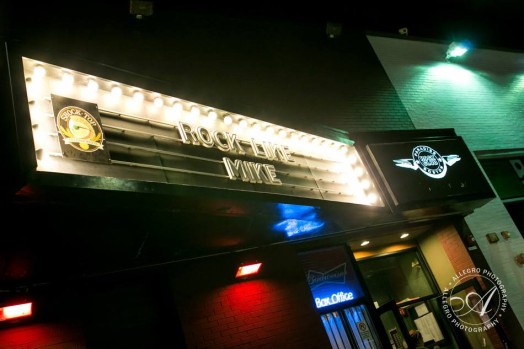 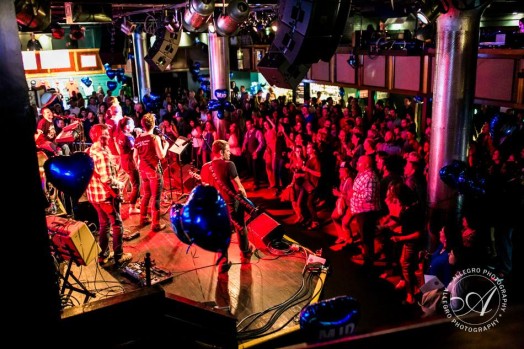