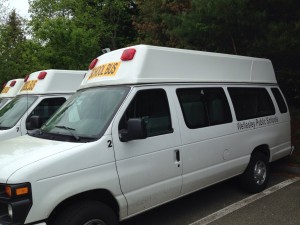 A draft of the 2016-2017 academic year calendar for the Wellesley Public School system has been released, and yes, school is back to starting in August. Albeit, we’re only talking Aug. 31.

Still, students had a reprieve during this current school year, which started in September.

According to the draft, teachers work 184 days and students attend class 180 days.

The calendar is among agenda items for Wellesley School Committee this Tuesday, Dec. 15.