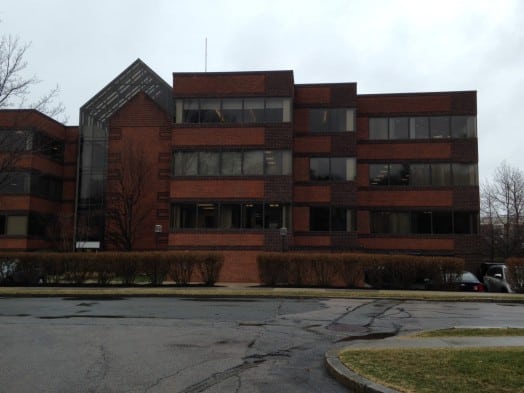 Gulf Oil, the 100-plus-year-old gas and fuel distributor, is making a slick move in relocating its headquarters from Framingham to Wellesley this month, according to the Boston Business Journal.

Not since Gustare Oils & Vinegars moved across the street in Wellesley Square in 2014 has there been such a big oil story in town.

And given that Gulf Oil this week also announced a global partnership to be the Manchester United soccer club‘s “first Official Global Lubricant Oil and Fuel Retail Partner,” you know this is the coolest of companies to have in town.

According to the BBJ, Gulf has signed a 36,000 sq. ft. lease at 80 William St.  We imagine Gulf human resources’ first job will be to train employees how to navigate that insane new Rte. 95 setup nearby, as the company considers its “proximity to critical arteries” to be a big plus.

Gulf, which has a station nearby on Rte. 9, recently was acquired by a private equity firm.

RELATED: How much it costs to pump air into your tires in Wellesley