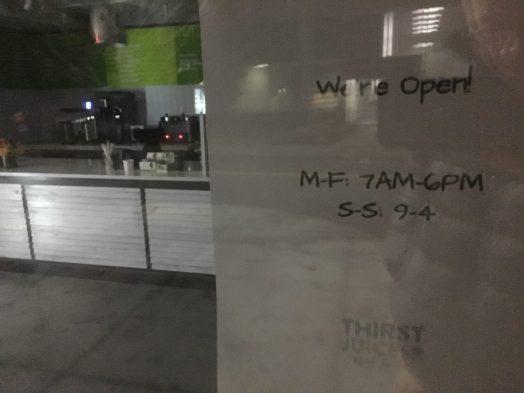 Thirst Juice, a green juice and smoothie bar that’s been plotting its arrival in Wellesley for more than a year, plans to have its grand opening on Nov. 29. The shop, expanding beyond its Boston roots to 41 Grove St., is technically already doing a soft opening, minus the soups, tea and formal signage.

Thirst Juice is the first business to open at the Belclare complex, which still hopes to lure a full-blown restaurant and other retailers into its Washington Street space.

Meanwhile, in Wellesley Square on Central Street, another juice bar called Cocobeet appears to be getting closer to ditching the brown paper in its windows and opening its doors next to Wellesley Toy Shop. 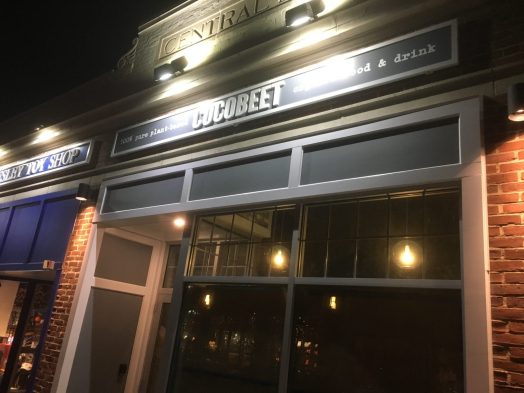