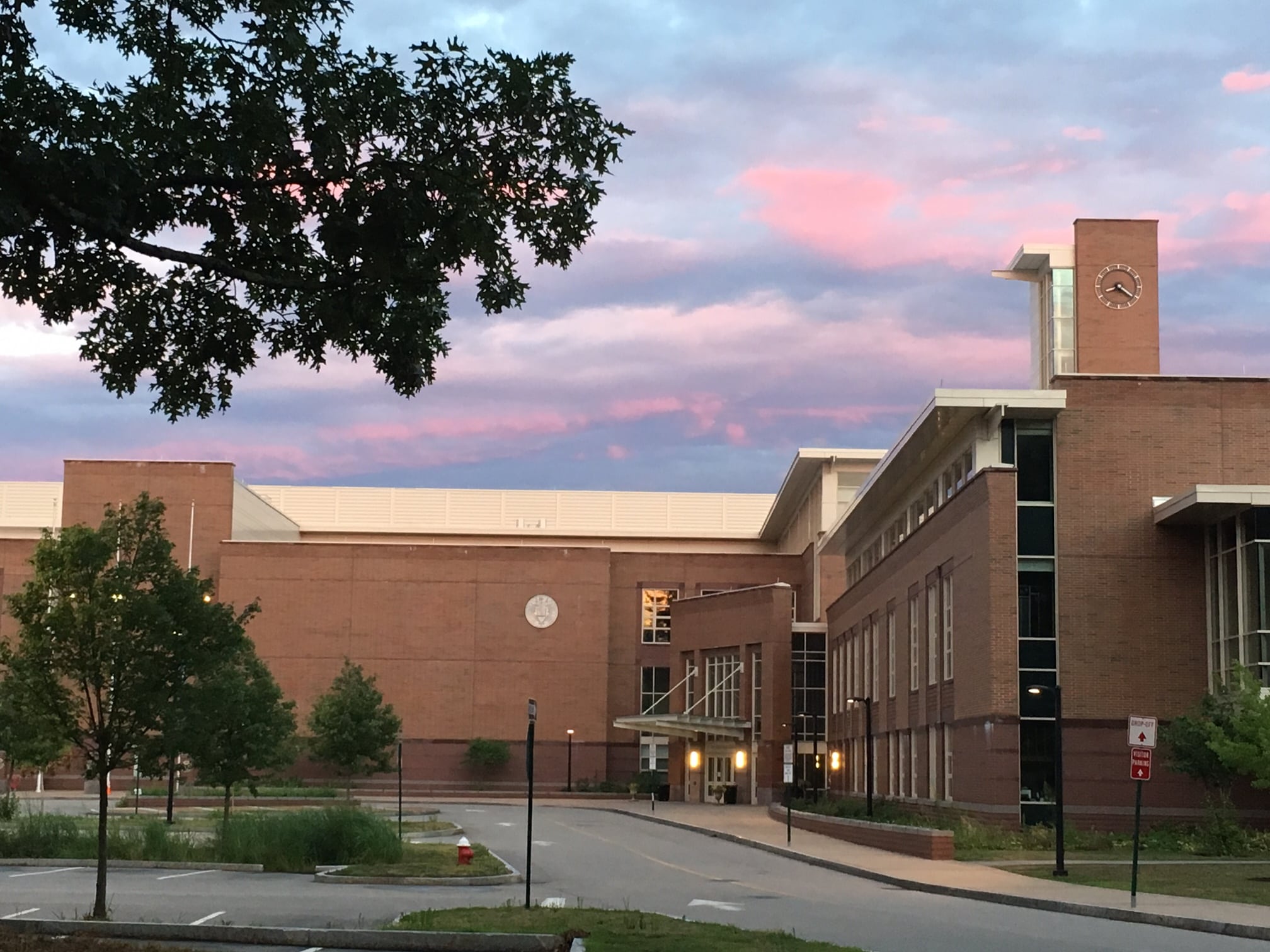 Wellesley High School is ranked #22 out of more than 300 on the annual US News & World Report ranking of public high schools in Massachusetts, which garnered the four-year large suburban institution a gold medal as one of the top Massachusetts high schools. In addition, the Report lists WHS at #497 in the country. Schools are ranked based on their performance on state-required tests and how well they prepare students for college.

Only a few years ago in 2014, WHS reached the dizzying heights of #4 out of more than 300 on the US News & World Report ranking of public high schools in Massachusetts, and was considered by the Report to be #164 in the country.