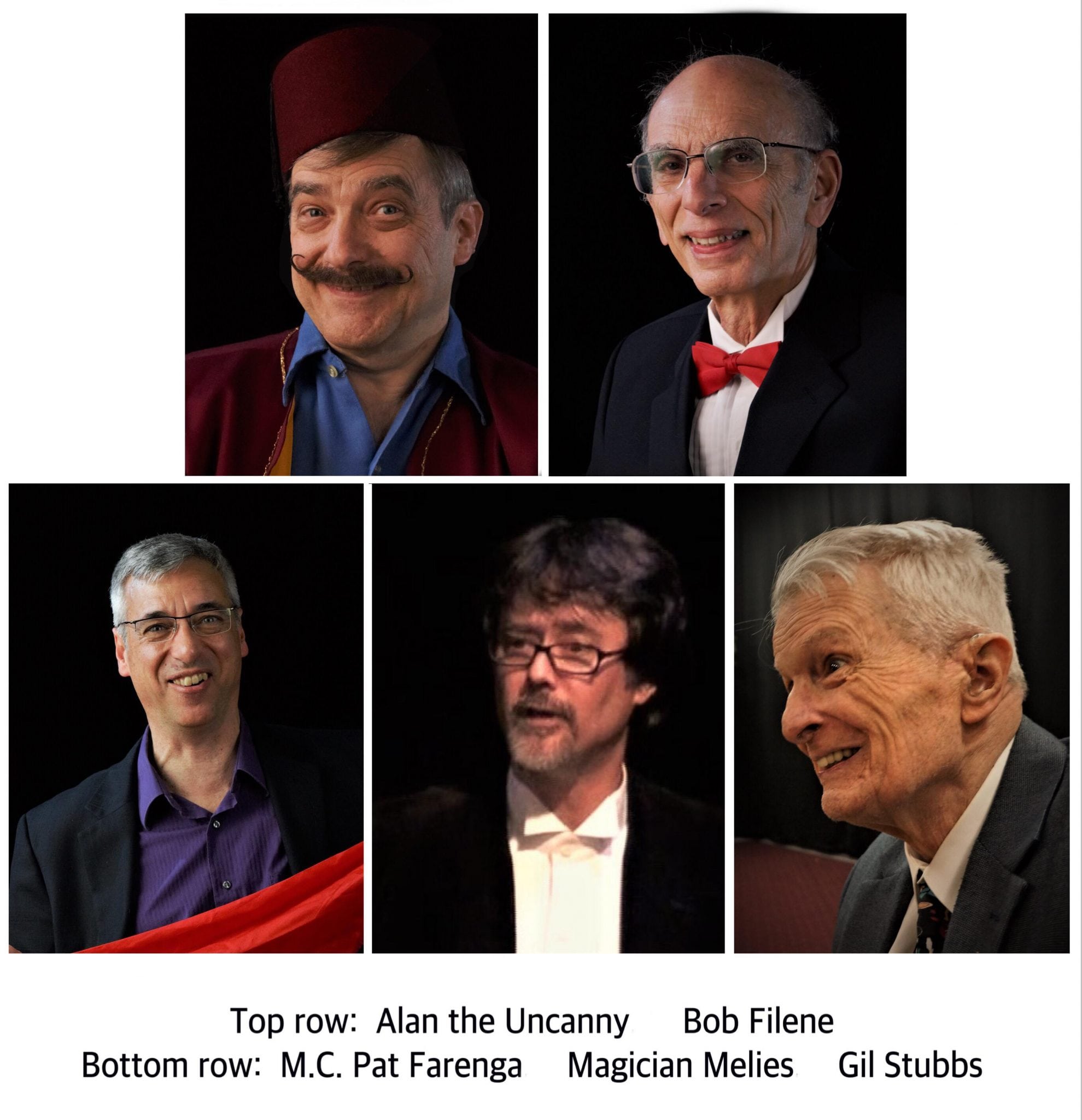 The International Brotherhood of Magicians will put on a show during Wellesley’s Wonderful Weekend to benefit the Cure Alzheimer’s Fund. The May 20th show will be held from 4-6pm at Wellesley Community Center at 219 Washington St., and tickets will be available at the door ($10 adults/$8 kids)

Performers will include Gil Stubbs, who in recent years has performed magic at Wellesley Community Center for shows presented by Wellesley Public Media, along with master of ceremonies Pat Farenga, Bob Filene, John Sanbonmatsu, David Penn and Alan Wassilak, also known as “Alan the Uncanny.”  14-year-old magician JoJo Garcia is also on the bill.