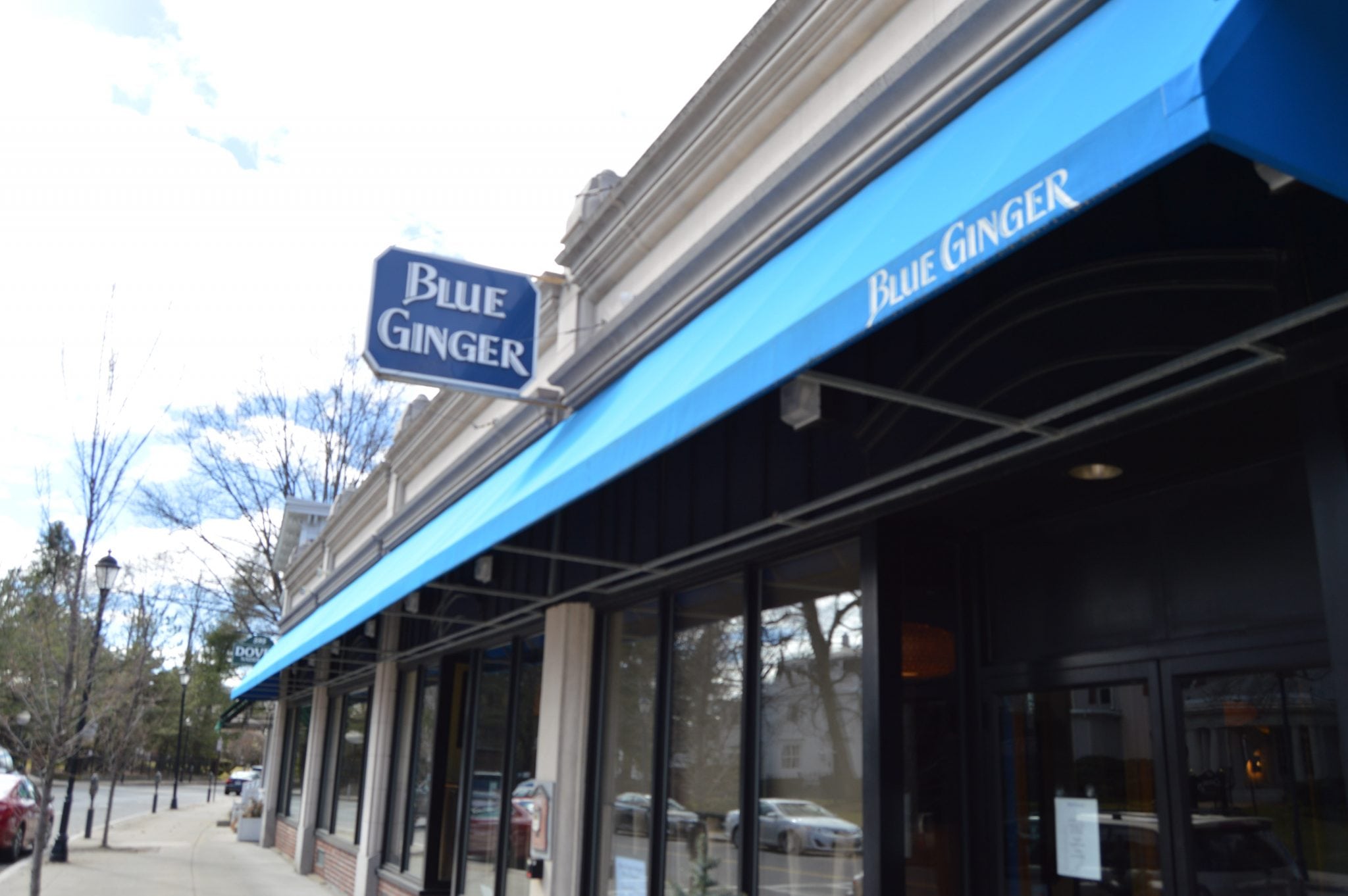 With Ming Tsai and Blue Ginger leaving Wellesley earlier this month, the scuttlebutt has begun to heat up about what might replace what was the town’s most famous restaurant. The presumption is that another restaurant will slide into this spot already decked out for an eatery, but which one?

The hottest rumor is that steakhouse Smith & Wollensky might head to Wellesley in early 2018. The steakhouse already has a signature location at The Castle in Boston, plus other spots on the Boston Atlantic Wharf, and in New York, Chicago, London and elsewhere.

(UPDATE August, 2017: This is no longer a rumor — Smith & Wollensky does plan to rent the former Blue Ginger space and completely renovate it to support a roughly 250-seat restaurant with up to 23 bar seats.)

It’s been a while since Wellesley has had a steak-focused restaurant, with both Bobby’s American Grille and Justine’s Grill being short-lived and shutting down years ago.

Meanwhile, as speculation swirls about what might become of the ex-Blue Ginger space, it makes you wonder whether anything will ever fill those vacant retail spaces below the sold-out Belclare luxury condos, which have been occupied since early 2016. We’ve reached out to the property management company for Belclare’s retail space, but haven’t heard back.