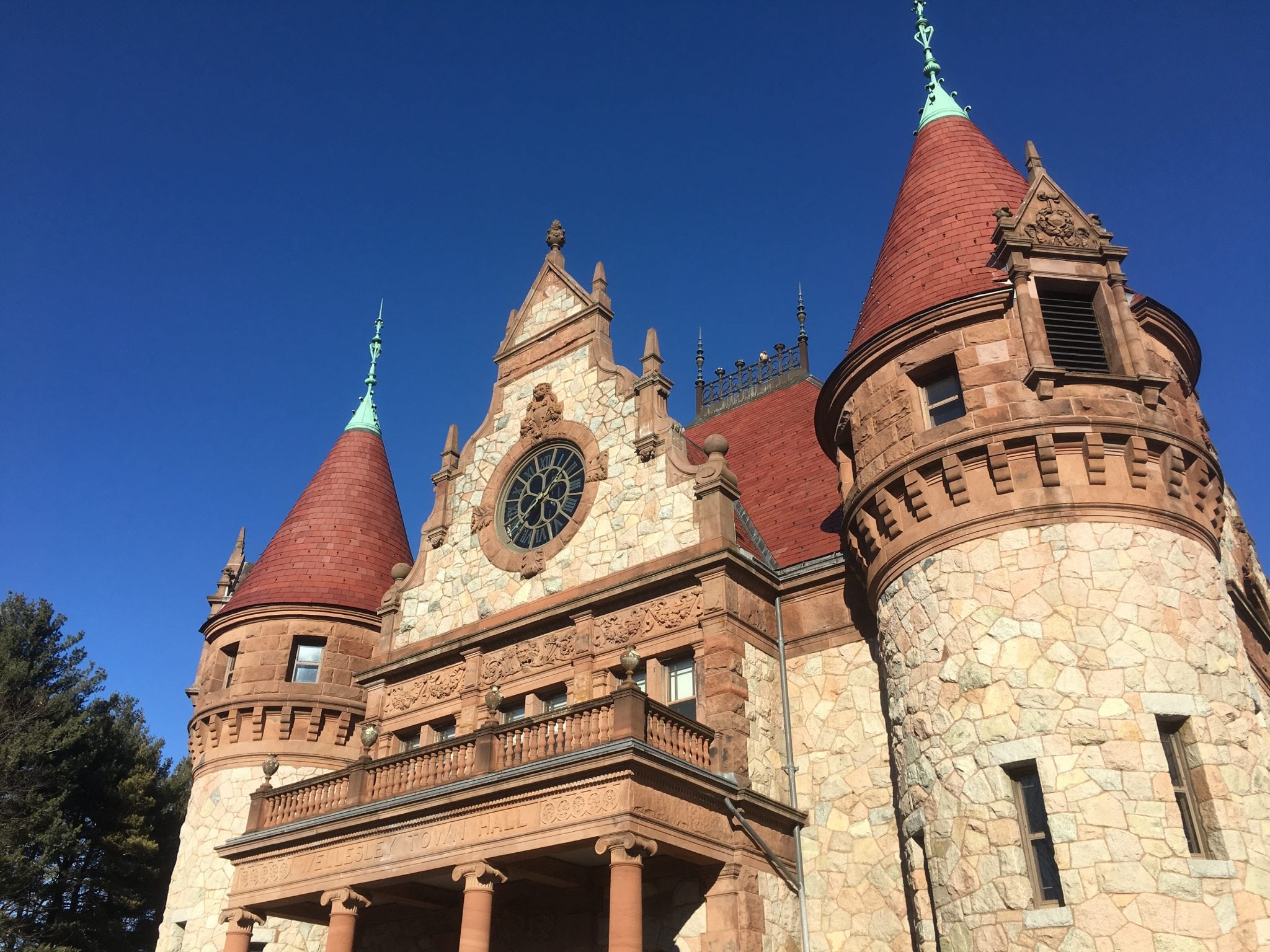 Recently The Swellesley Report was cc’d on an anonymous letter that arrived to us via the USPS, as were some Town of Wellesley government officials and committee members, some State elected officials, and several local news agencies. The letter’s subject line: “Mistake Regarding the Outcome of Wellesley Town Manager Referendum.” The letter was addressed to Marjorie Freiman, Chair of the Wellesley Board of Selectmen.

As you may remember, over a year ago Wellesley residents voted down a proposal to change the town’s government to a Board of Selectmen-Town Manager system. The official results from the Town Clerk came in at 2,834 No votes to 2,131 Yes votes. Stated simply, Wellesley voters said “no, thanks” to creating a Town Manager position.

Many of those who voted No said that the Town Manager plan, as proposed, would have taken too much control out of the hands of citizens, including volunteers who devote their time on boards and committees. Those voting Yes felt it was time for the town to change its form of government in light of Wellesley’s growth.

In all, the process leading up to the town-wide vote took over two years. In 2014, a Town Government Study Committee began exploring possible changes to the town’s government structure. Next, Town Meeting approved the Town Manager plan and then –and this part is important — a Special Act was signed by Governor Charlie Baker to move forward with the plan that then went to voters, who had the final decision.

In the letter The Swellesley Report received, the writer, who self-identified only as A Concerned Wellesley Citizen, claimed that “…the Selectmen, Town Clerk, and others have accidentally presumed that the referendum rejected Town Meeting’s vote to adopt a Town Manager form of government. Yet according to the summary of the applicable procedures by our own Town Counsel, this presumption is incorrect.”

Citing Section 9 of Wellesley’s enabling act, the writer said that a simple voting majority, while necessary, was not sufficient. Section 9 says that “In order to nullify the Town Meeting’s action, at least 20 percent of all registered voters in the Town must vote in the negative on the referendum and a majority of those who vote on the referendum must vote in the negative.”

I checked in with Town Clerk Kathleen Nagle to make sense of this. Well aware of the letter, she expressed a certain level of frustration that, because the letter was signed anonymously, she couldn’t very well address the writer’s concerns directly. According to Nagle, the vote was the acceptance of a Special Act, not a negation of an Act of Town meeting, which makes all the difference and is why the vote stands and is not, as claimed by the letter writer, a regrettable mistake requiring correction.

Nagle said, “…the vote was not a negation of an Act of Town Meeting, although this was the end result. Rather, the vote was the acceptance of a Special Act.” Because of this, she says, only a majority vote was needed.

Nagle cited Chapter 20 of the Acts of 2016, Section 11, which reads: “This act shall be submitted for acceptance to the qualified voters of the town of Wellesley at the next regular or special town election following its enactment in the form of the following question, which shall be placed upon the official ballot to be used at the election: “Shall an act passed by the general court in the year 2016 entitled ‘An Act providing for a selectmen-town manager form of government in the town of Wellesley’ be adopted? If a majority of the votes cast in answer to the question is in the affirmative, this act shall take effect in the town, but not otherwise.”

We’re not sure why over a year after a vote has taken place a suggestion has been put forward that “Town Counsel…provide guidance on how to correctly (if belatedly) certify the vote and finalize the adoption of a Town Manager form of government.”

What seems sure, however, is that Town Hall is not backing down.