The rare super blood wolf moon, as seen above Wellesley on Sunday night and captured by resident Greg Caiazzo. Greg’s wife, Kelly, tells us that their son had been learning about the event in elementary school and reminded them to take a peek. 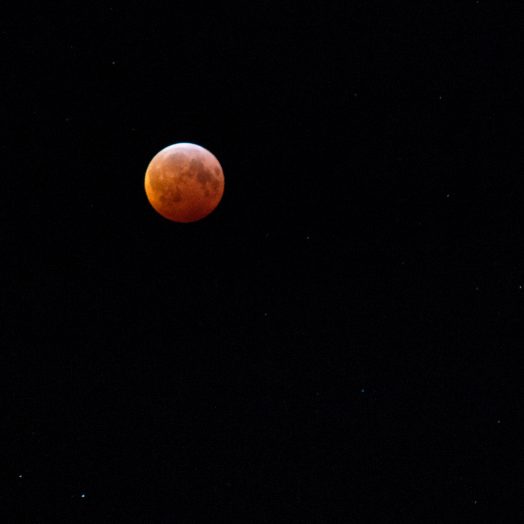 Taking place while the Patriots were dispatching the Kansas City Chiefs on the Pats’ way to the Super Bowl, the lunar eclipse reminded some of the eclipse that took place on an October night in 2004 when the Red Sox beat the Cardinals to capture their first World Series title in 86 years.

If you’re an astronomy buff, note that Wellesley College will be offering public nights at its Whitin Observatory in the months ahead.