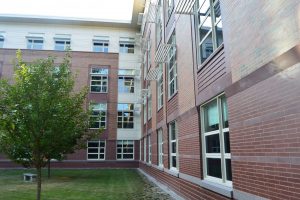 Wellesley High School has named Sara Matloff as assistant principal for Bradford House starting this summer. She replaces Lynne Novogroski, who will retire in June after working in the school system for 49 years.

Matloff  has been a vice principal at Framingham High School for the past 15 years. Before that, she taught in the math department there for 8 years. She earned degrees from Hamilton College and Boston University.

But what gave her the real edge? She used to live next door to Mr. & Mrs. Swellesley…