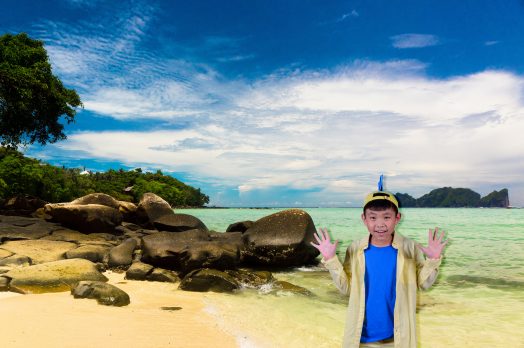 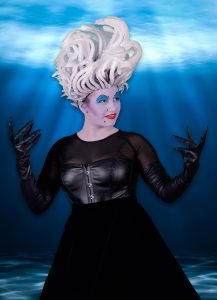 Join Ariel, Flounder, Sebastian, and all their friends in this musical adapted from Disney’s 2008 Broadway production and  motion picture featuring the hit songs “Part of Your World,” “She’s in Love,” and “Under the Sea.” In a magical underwater kingdom, the play follows mermaid Ariel, who longs to leave her ocean home – and her fins – behind and live in the world above. The production features two casts comprising 88 students between the ages of seven and sixteen.
Wellesley Theatre Project is an arts academy and a Wellesley nonprofit devoted to providing students (PreK – 12th Grade) with the opportunity to study and experience theatre and performing arts through year round classes, staged productions, workshops and summer camps.
Registration is open for WTP’s Spring semester, which include weekly classes in theatre, acting, musical theatre dance, tap, improvisation, private voice lessons, and musical theatre for students Pre-K through 12th grade. Registration is also open for WTP’s 2019 Summer Camps. Sessions include three production camps geared for students between 2nd and 12th grade in addition to one week Theatre Arts camps for Pre K- 12th grade. The production camps are: A Year With Frog and Toad, KIDS! (Grades 2-8), Mary Poppins (Grades 2-12), and Bright Star (Grades 8-12).
For more information about  THE LITTLE MERMAID, JR or other Wellesley Theatre Project classes and productions, please visit  www.wellesleytheatreproject.org or call 781- 235-1550.
print