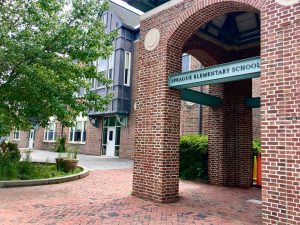 Wellesley Public Schools have appointed Leigh Petrowsky as principal of the Sprague Elementary School, effective July 1. She will replace Susan Snyder, who served as principal since 2015 and announced plans earlier this year to retire in June.

The Sprague job was in demand: 51 people applied. A committee of school administrators, staff and community members participated in the selection process.

Petrowsky comes to Wellesley after serving as principal of the Ambrose Elementary School in Winchester for seven years.  In this role, she led and managed a K-5 school with 520 students, over 60 staff members, and a $75,000 budget.  Her accomplishments included identifying and developing school instructional goals for diverse learners.  Petrowsky previously served as an assistant principal in Grafton, and has been a classroom teacher.