The underground Wellesley rock band scene is about to go above ground in town via a concert series kicking off at Wellesley Free Library in the new year.

If you live in Wellesley you might already have been part of the friends-and-family groupie crowd that ventures into the wilds of Concord, Natick or Needham to listen to and dance along with Grounds for Divorce, Screaming Sushi or other Wellesley bands. In fact, Mr. & Mrs. Swellesley answered the call just this past weekend to join friends attending the Meanies’ show at Morse Tavern in Natick.

Sure, once in a while these bands, featuring everyone from doctors to finance whizzes to kids, will perform at a local charity event or other function right in Wellesley. But opportunities to see these local bands perform in town have been limited, says 13-year Wellesley resident Patrick Hayden, a finance industry professional who performs in 2 bands and launched the website Wellesley Rocks 6 years ago. The site, which states that “Wellesley is more than just lacrosse sticks and golf clubs – we also have drum sticks and guitars, and we’re not afraid to use ’em!,” rounds up band profiles, photos, videos, and show dates so you can find out what you’re getting into before you go. Music ranges from 80s rock to classics and from  a cappella and acoustic.

As he notes, students have plenty of venues to perform in town through the school system, but the overall musical community has had fewer opportunities. “Even the town green concert series and library musical events have tended to focus on outside talent,” he says.

But Wellesley Free Library, beginning Jan. 15, will host the new Wellesley Rocks the Library series at the main branch in town on Wednesday nights once a month. Wellesley Media will film the shows, so you’ll have no excuse for not checking out the local talent.

Wellesley rocks (as in, boulders, etc.) 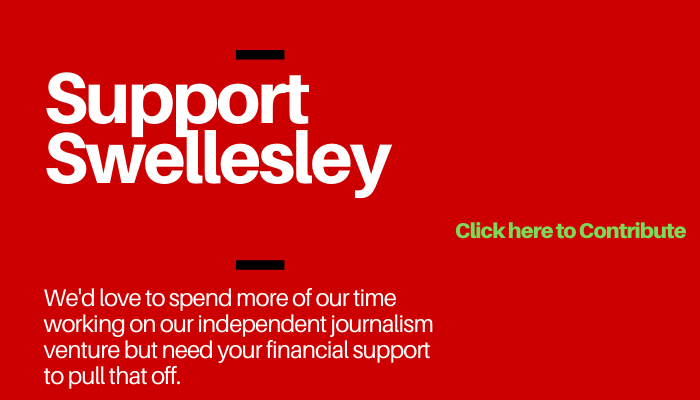