A new yoga studio called YogaSix says it is opening in Linden Square this spring. The studio will offer “6 different class types from hot and powerful to slow and mindful.”

It  will be adjacent to Club Pilates and StretchLab, expanding that wellness block. The Yoga Six space will be part of the former Studios Dance & Fitness that has been reconfigured for these new studios.

The studio says it is welcoming and accessible for people at all levels, and also has a studio on the way in Assembly Row in Somerville, plus franchises in place or on the way across the country from California to New Jersey. 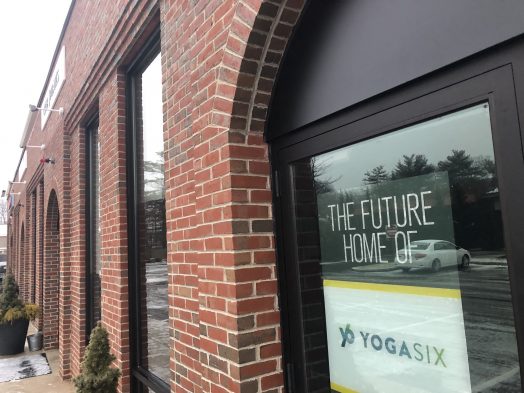 Walgreens in Wellesley Hills has announced that is shutting down on March 3. Walgreens took over Eaton Apothecary at 266 Washington St., back in 2009.

Wellesley’s Walgreens says your prescriptions will be available at other Walgreens, including one in Neeedham.

The pharmacy’s departure will have locals searching for a new place to get their meds, with local options including family-owned Andrews Pharmacy in the Fells area and the assorted area CVSes. 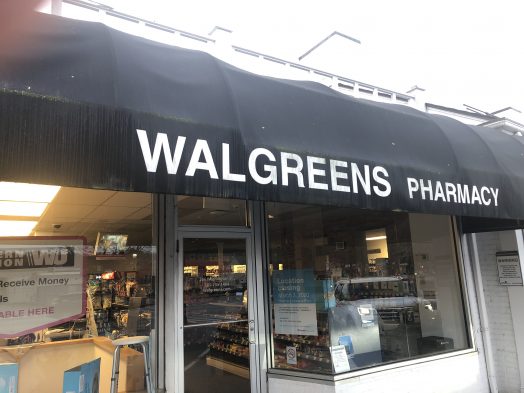 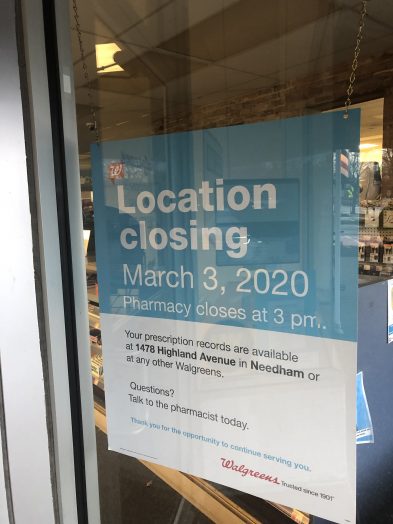 Pine Straw in Wellesley has announced that its last day in town will be Feb. 15, ending a 9.5-year run here. The home items and clothing boutique’s Waban location is slated to close on April 15.

Your 1-stop shop for shopping in Wellesley Square

The Wellesley Square Papyrus store has officially closed its doors for good, leaving me a little bereft. I may have to start declining social invitations, so as to conserve my supply of thank-you notes. 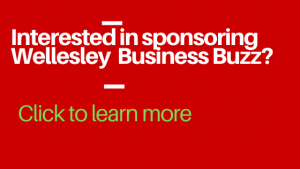