Wellesley High School will compete on WGBH TV’s High School Quiz Show on Saturday, March 28 at 6pm on WGBH 2, and repeats Sunday, March 29 at 10am and 5pm. It will also be available to stream shortly after at highschoolquizshow.org and on YouTube.

Wellesley High will be looking to move to the quarterfinals section of the 16-team bracket. Wellesley returns for the fifth time on the show and will face four-time competitor Andover High School.

All High School Quiz Show episodes were recorded in late January/early February, so they will be broadcast on WGBH 2 as originally planned. Here’s the playlist with all of the broadcast Season 11 episodes so far. 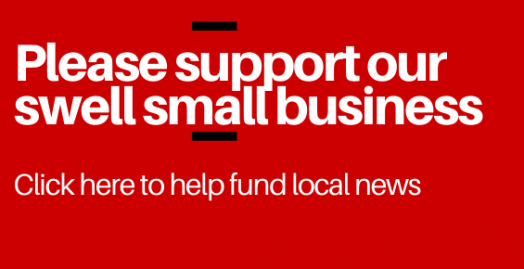