Sightings of eagles in Wellesley have become more and more common of late, and now the town appears to have landed a very big eagle: Boston College football coach Jeff Hafley.

Moving into a multi-million dollar Wellesley home isn’t a stretch for the former Ohio State University defensive coordinator and San Francisco 49ers defensive backs coach, who reportedly scored a contract worth several million per year to take the football team’s helm at the Heights. We’ll refrain from getting any more detailed about the family’s location. 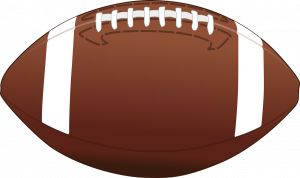 As grads of now football-less Boston University who root against the BC Eagles on general principal (aside from the current men’s basketball team, which 1 of our friends’ kids plays on), we’ll take the high road and welcome Coach Hafley and his family to town. But come Saturdays next fall…