Nearly 9,000 Wellesley voters made their choices during Super Tuesday’s Presidential Primary, and while Joe Biden and Donald Trump topped the town results for Democrats and Republicans, Michael Bloomberg made a much stronger showing here than he did in Massachusetts overall.

More than half of those eligible to vote in the Primary in Wellesley went to the polls. 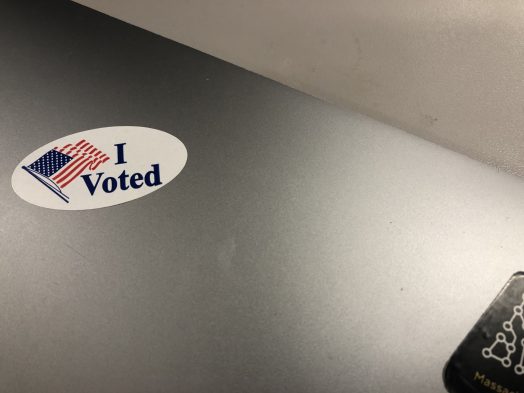 President Trump defeated Bill Weld handily across the state and in Wellesley, though his margin of victory was much smaller here.

For the rest of the unofficial town totals, including results for Town Committee and State Committee, see the document below.