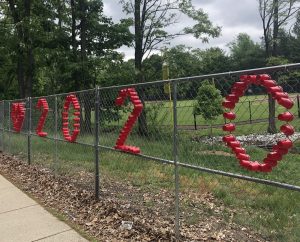 (Update 7/28/20: Students have begun receiving messages from the school about the proposed ceremony so that WHS can plan on how many students to expect for what would be a 9am ceremony on July 31. The formal go-ahead still wouldn’t happen until Wednesday after the Board of Health meets.)

Following a flurry of discussion over the past week and extending into this week among students, parents, school administrators and other town officials, Wellesley High School’s Class of 2020 might have a graduation ceremony after all.

As we reported Sunday, members of the Class of 2020 urged the administration to reconsider its decision not to hold a ceremony due to COVID-19 concerns. The Class proposed a number of precautions and concessions they argued could allow such a ceremony to take place safely. While the Board of Health initially recommended against holding a ceremony based on health concerns, they began to rethink things based on these proposals, but did not make any formal recommendation. Wellesley High School Principal Jamie Chisum issued a memo on Friday, July 24, confirming that a ceremony would not happen, and that appeared to be that.

Now, as outlined in a jointly-issued memo below, the Board of Health will meet on Wednesday, July 29, to formally reconsider a plan for a July 31 graduation ceremony.

This would give the students a chance for a somewhat traditional celebration beyond the recent car parade, after which they picked up diplomas at the school one by one in a drive-by procession.

As other nearby schools held or readied for their own outdoor graduation ceremonies, Wellesley High’s Class of 2020 increasingly asked “Why not us?” Some had worked summer plans around July 31, the date originally floated as a possible ceremony date to replace the June 5 date slated for graduation before COVID-19 emerged.

We were all disappointed when Wellesley Public Schools was unable to host a traditional graduation for the Class of 2020 on the first Friday of June.  The Town rallied together and hosted a graduation parade that, by all accounts, exceeded everyone’s expectations.  At the same time, we knew that our students were still interested in coming together as a class at some point in the summer to mark this important milestone with some sense of tradition and unity.  Likewise, we were clear that any event(s) planned would have to remain tentative, given the uncertain trajectory of the COVID-19 pandemic.

Class of 2020 officers worked with the High School administration on a possible plan for the last Friday of July.  In consultation with the central office, we agreed that for any plan to go forward, it had to be approved by the Wellesley Board of Health.  To that end, the WPS administration began by engaging the Director of the Health Department and then the full Board of Health (BOH).  At its meeting on July 15th, the BOH engaged in a thoughtful conversation about this draft plan.  It was clear that everyone participating in the meeting felt sympathetic to the Class of 2020 and the circumstances that have thus far defined their final year at WHS.  At the same time, the BOH weighed these interests against the broader, potential impact of a large event to the community at large.  The voted decision of the BOH at that time was to recommend not moving forward with the plan as presented.  The School Department agreed to abide by that recommendation.

Since its vote on July 15th, the BOH has continued to consider this request and additional modifications to the graduation plan.  It is important to note that no formal action has been taken or communicated by the BOH since its July 15th meeting.  Based on the totality of the new plan including changes to the safety protocols, the BOH will at its next meeting (on Wednesday, July 29) discuss and reconsider the revised plan for a graduation event for this Friday, July 31st.  If approved, it will be critical that all attendees abide by the specific plan presented to the BOH, which includes clear attention to social distancing, assigned seating, and wearing masks.  In addition, the event will only be open to the Class of 2020 and not to family, friends, and other students.  Upon approval by the Board of Health, the High School team will follow up with a message regarding the specific details that everyone will need to follow to make this event possible. 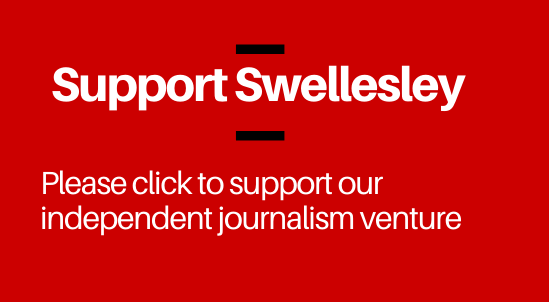