No, I know you’re not. But Crawford, who was a pain when he played against the Sox during his time with Tampa Bay but failed to live up to expectations as a free agent for Boston, actually lived in Wellesley near Dana Hall School for a spell until he was traded in 2012.

His 7,200 sq. ft., multimillion dollar house sold in 2013 and is now occupied by a family with young children. They hired an outfit called New England Design & Construction to rework the house to their specifications. Modern Living Boston Common describes the renovation.

Sadly, Crawford’s batting cage was removed. Not that it seemingly worked very well. 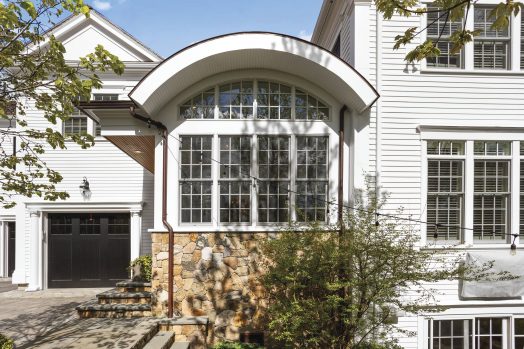