Wellesley High School has announced that the following sports have been approved to play during the winter season, set to begin in mid-winter (practices start Dec. 14, meets/games on Jan. 4).

Basketball, listed as “pending further information” on the School Committee presentation, is challenging in that it relies on indoor facilities at the school that are being used for other purposes during the pandemic. The Massachusetts Interscholastic Athletic Association has approved the sport for the winter season, though it remains to be seen what other local schools do.

As for sports slated to be played, there will be no out-of-league competition or MIAA tournaments.

Dance, track & field, and wrestling have been moved by the MIAA to later seasons.

Congrats to local student-athletes who have signed national letters of intent to play sports in college: 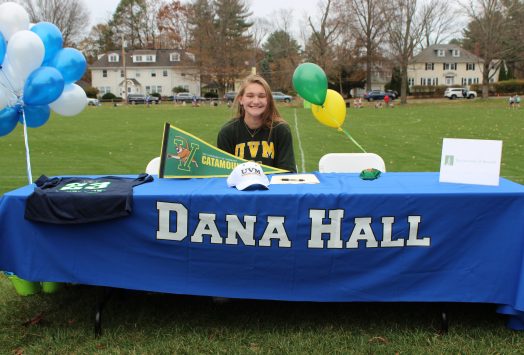 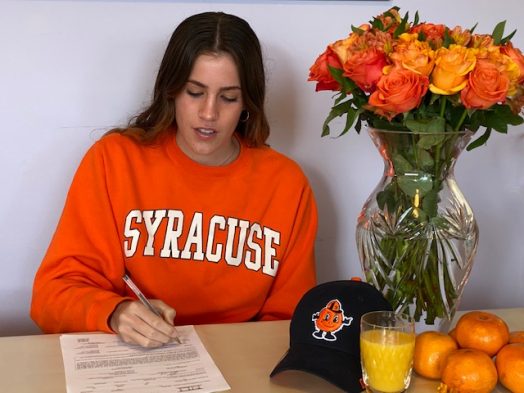 Congratulations to Grace Donahue who signed her National Letter of Intent to play Field Hockey at Holy Cross. It is quite an accomplishment and honor to receive a Division 1 athletic scholarship.
Way to go Grace! pic.twitter.com/92h36Xhi9b