Wellesley has a nice 37-year streak going as a Tree City USA designee, and this holiday season the town is doubling down on that.

We took a spin through Wellesley Square, Linden Square, and Church Square earlier this week to nab photos of Wellesley merchants’ Festival of Trees before too many cars were parked alongside them to mess up the pics. 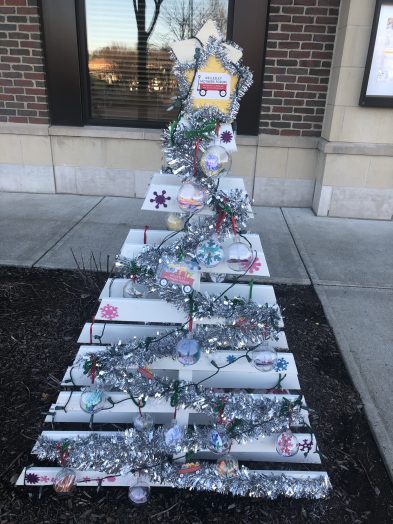 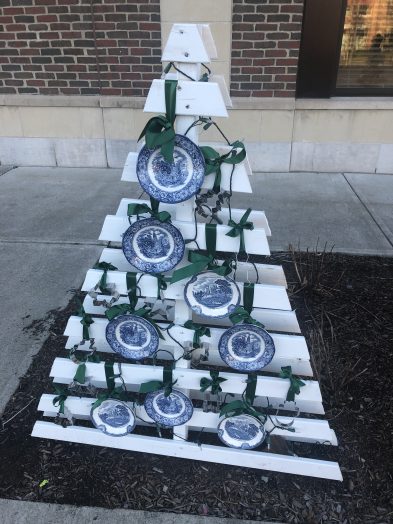 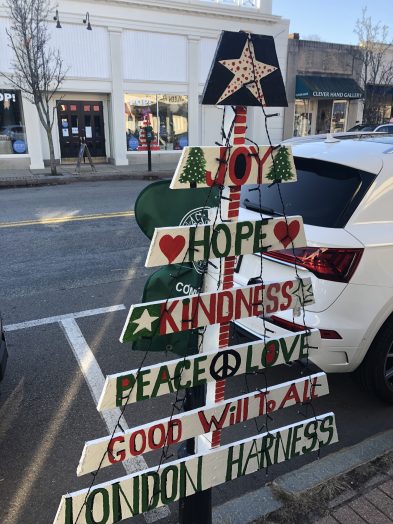 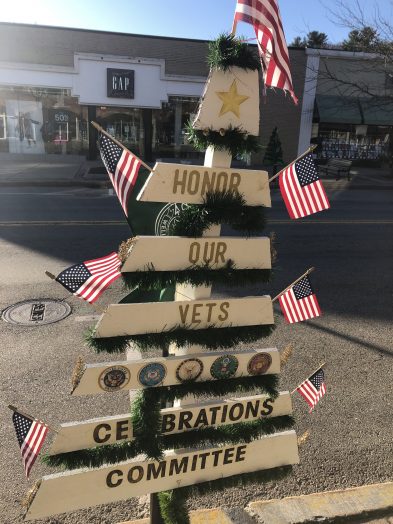 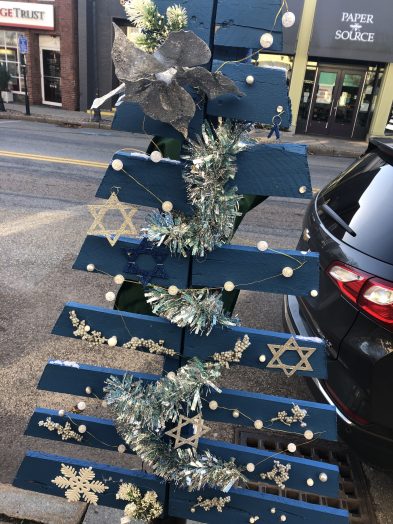 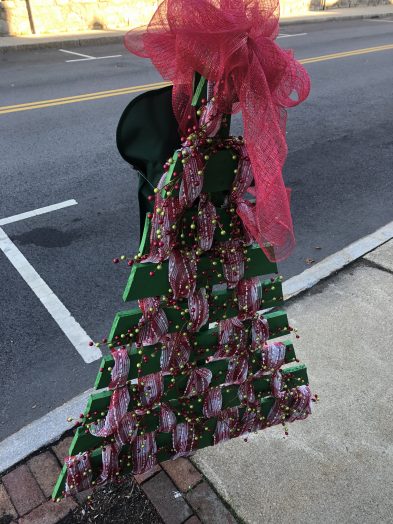 We also swung by Town Hall, which is ready to go with its tree, menorah and crescent, which this year won’t have scaffolding behind them. 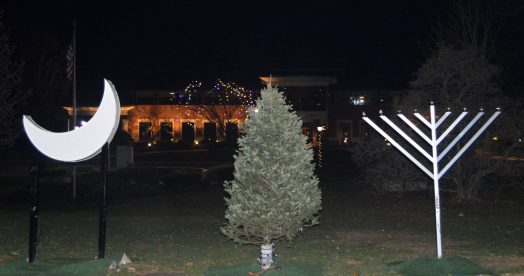 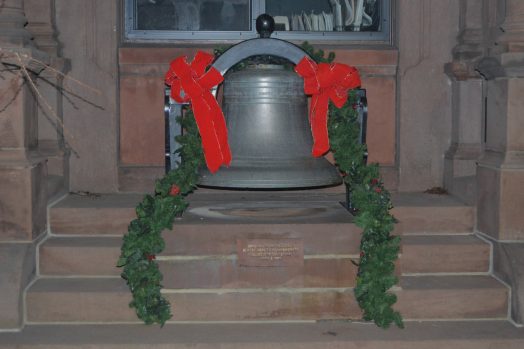 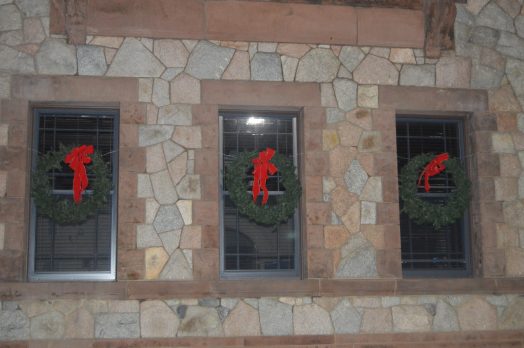 Linden Square has already set up its sparkly tree in the courtyard. 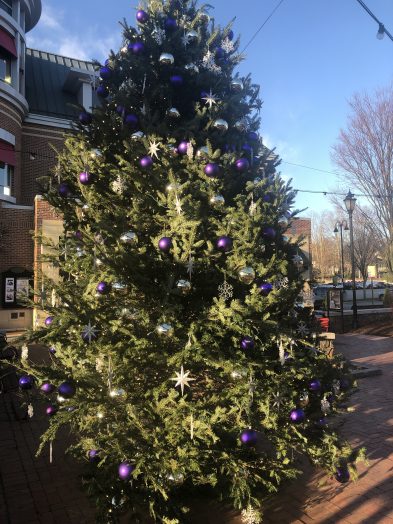 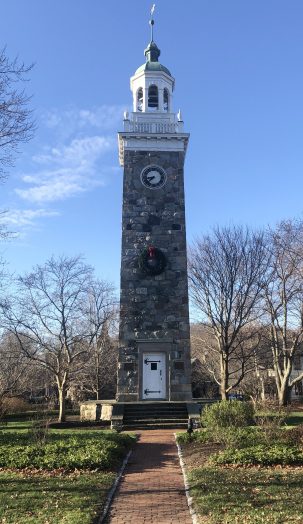 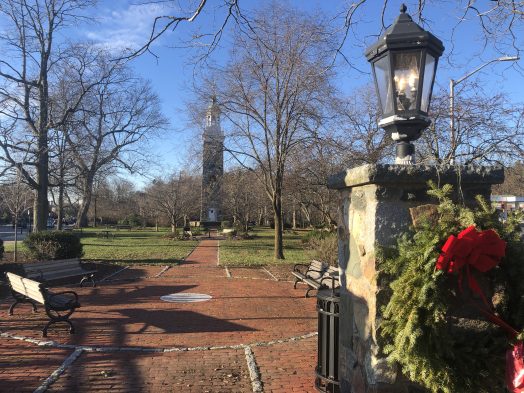 The Hills Garden club of Wellesley provided the wreaths and greenery for clocktower park.