September looks to be an action-packed month regarding the Hunnewell track & field projects.

Plans for the bathrooms and team rooms are moving along, scaled down from original plans (as discussed in earlier meetings) and remaining the School Department’s priority.

The lights discussion continues, with the School Committee awaiting more feedback from neighbors who have been mailed postcards inviting them to take a survey. About 230 postcards have been sent, and due to some neighbors being missed, copies of the cards have been sent to them and the deadline to respond has been extended to next week.

School Committee member Linda Chow gave a brief update at the Aug. 31 School Committee meeting (see Wellesley Media recording at about the 11-minute mark). The committee has been coordinating with others in town, including the Department of Public Works and Natural Resources Commission (NRC), which manages the property and has been busy itself strategizing to secure funds to replace lights at Diane Warren Field and the tennis courts with more environmentally friendly ones.

As for lights at the track and field, Chow shared that the School Department has been “supportive of the idea of us commissioning another study, in particular a focus on the potential environmental  impacts of lighting.” Epsilon Associates has been tapped for this, she said, noting that a sound study is being conducted separately.

The team exploring the track and field projects expects to present its proposal to School Committee on Sept. 14. The committee would then vote on that at its following meeting on Sept. 28.

Depending on the vote outcome,  a follow-up meeting would be scheduled with the NRC. 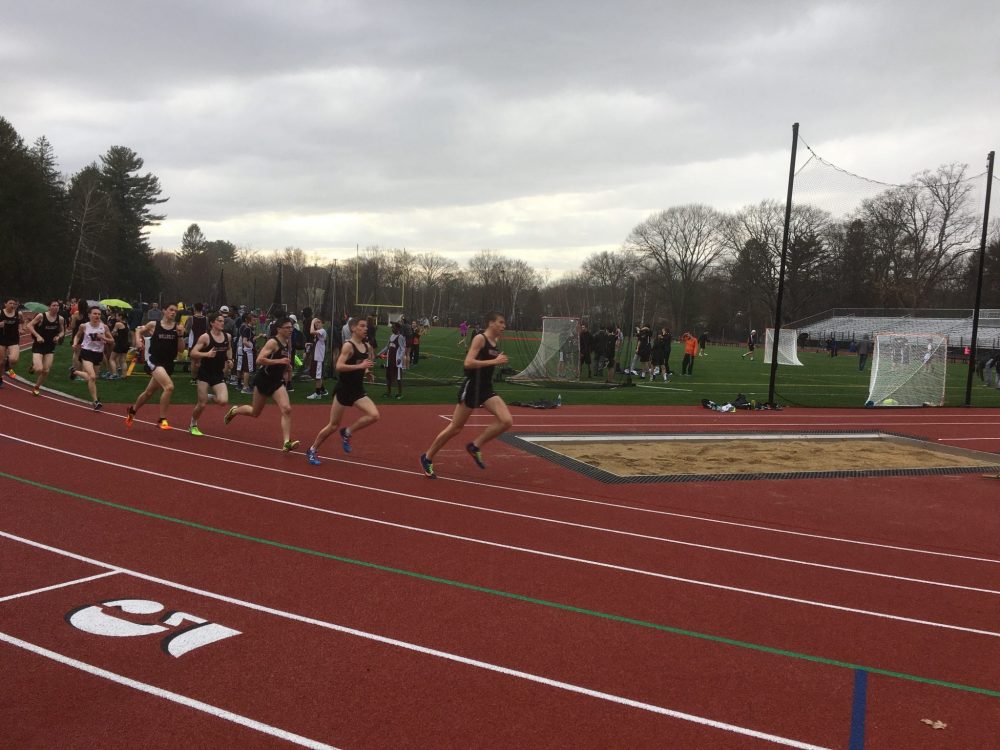