While there were six contested races in Wellesley’s town-wide election, the Natural Resources Commission contest between incumbent Raina McManus and challenger Lisa Collins was the most talked about heading into Tuesday because of the NRC’s central role in deciding on the track & fields lights issue. It will be the most talked about following the election, too, in the wake of Collins winning the three-year seat with 61% of the vote, according to final results released by the town on Wednesday (embedded below).

Collins earned 2,832 votes, the most in any of the contested races, and won in all eight precincts.

Now the big question is whether the NRC will still be voting on the School Committee’s lights proposal on March 17.

Incumbent Planning Board Chair Catherine Johnson lost to Marc Charney, who won seven of eight precincts in his bid for the 5-year-seat. In the Library Board of Trustees races, Marla Robinson and Ann Howley were re-elected for three-year terms. Linshi Li won the race for the one-year term.

Just over a quarter of active voters (27%) cast their ballots. The preliminary results are based on ballots electronically tabulated.

Thanks to all who ran, campaigned, voted, and braved cold temps to hold signs. 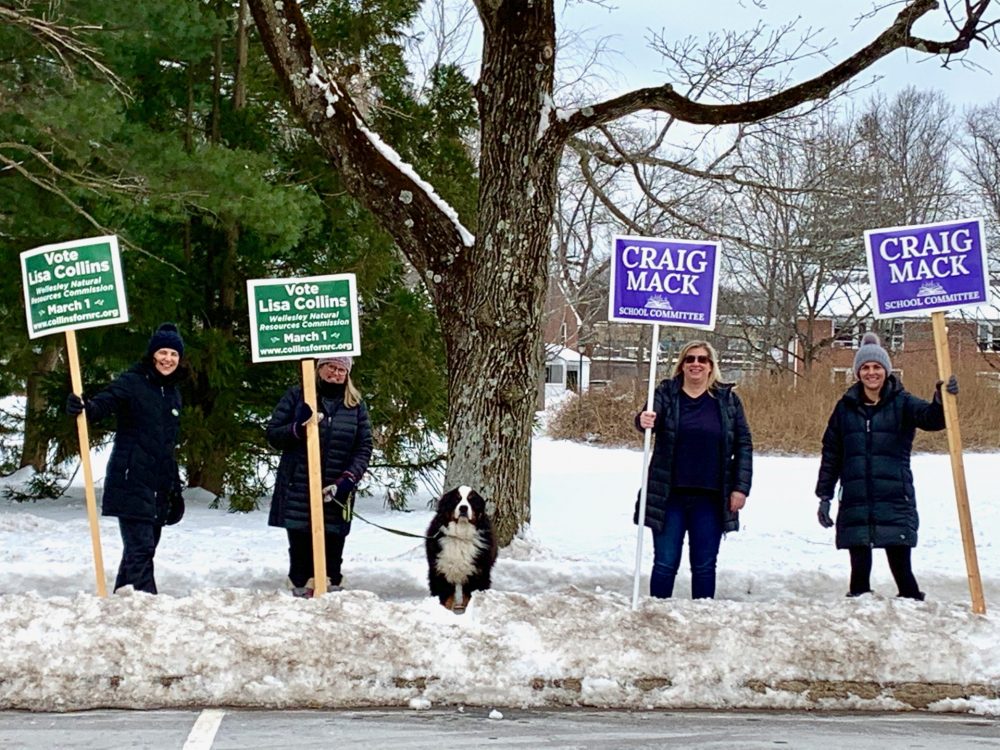 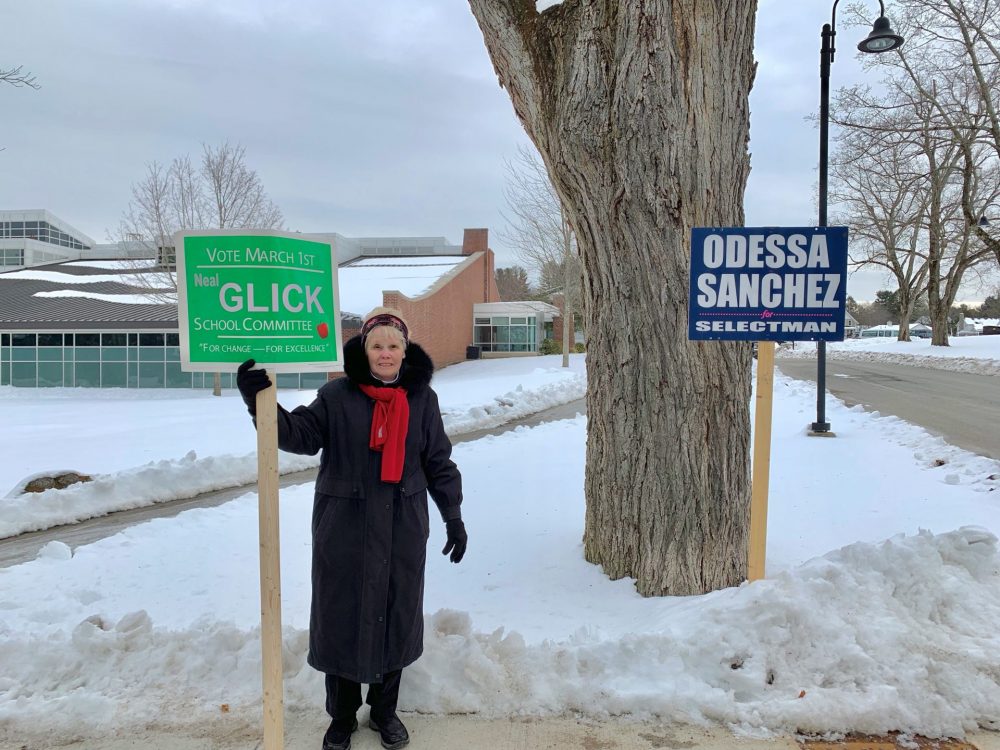 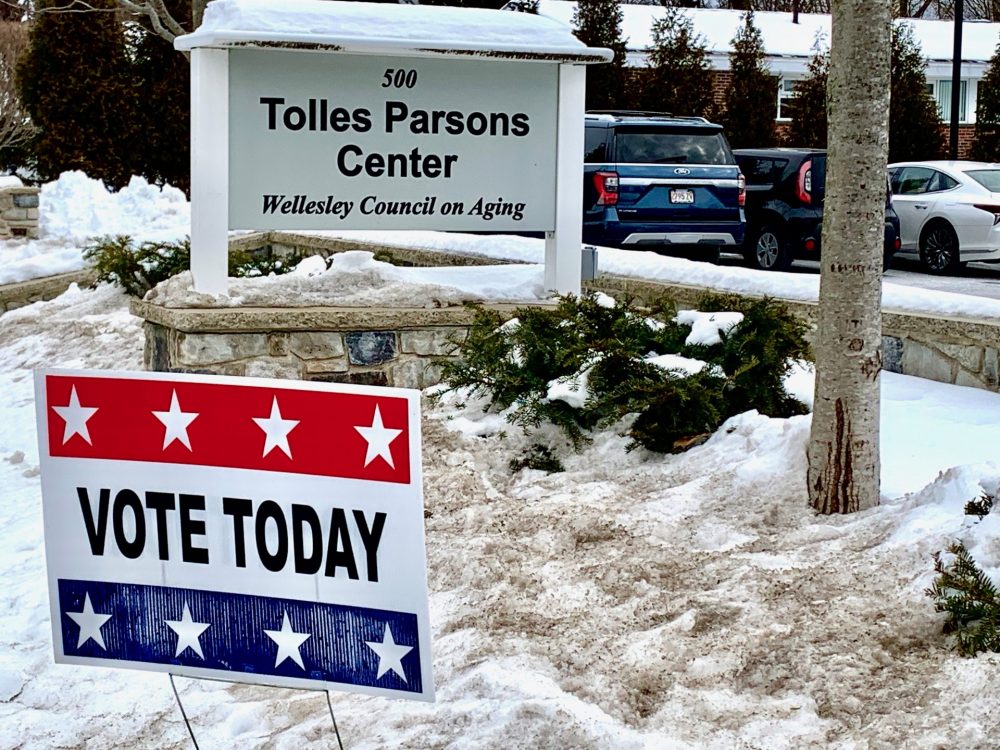