Wellesley has launched an online survey to get a better sense of how people are using playing fields and outdoor courts in town, where improvements need to be made, and what’s missing. Included are questions about tolerance for amplified sound at outdoor sports facilities.

Changes to the town’s courts and fields have been ongoing, including improvements to the softball fields along Washington Street, the coming elimination of baseball fields at the rebuilt Hardy Elementary School, and the striping of pickleball courts at Warren Park and other outdoor courts in town.

A lack of playing fields for high school teams was one reason cited by proponents of lights at the Wellesley High track and field. Some against the lights argued such a study should be done before lights would be allowed to determine whether there was really a lack of resources or just a need for better scheduling.

Results of this survey, available through Nov. 1, will be presented at a future public meeting. You can fill it out anonymously. 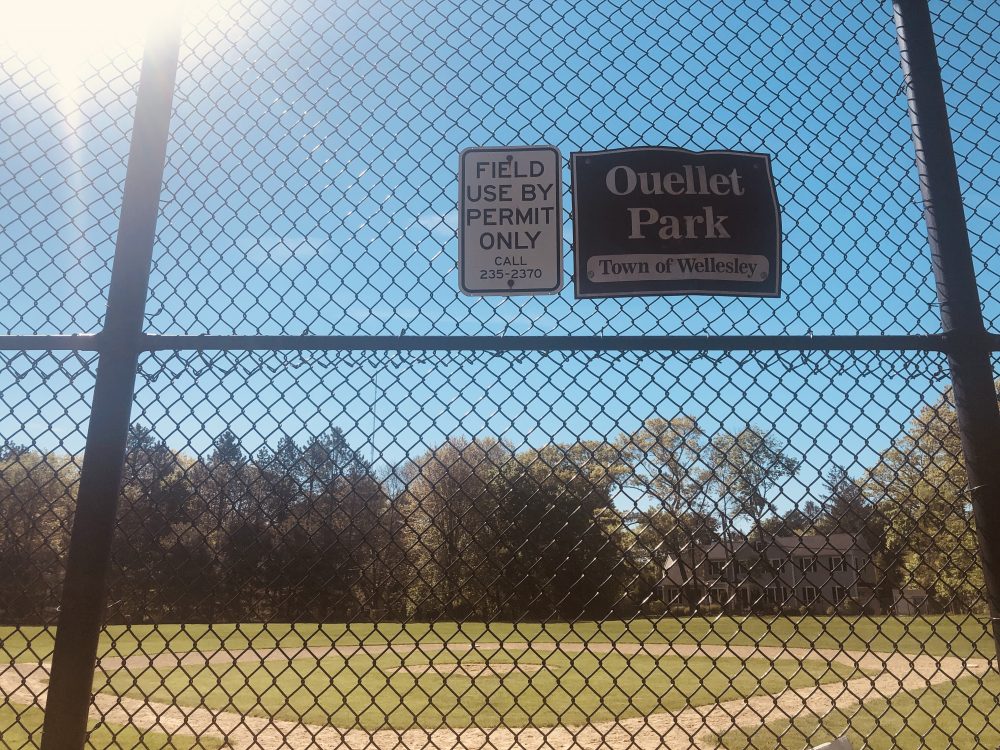