We’re pleased to see that Couch, a band featuring a couple of Wellesley High alums, has cracked this year’s big Boston Calling music festival line-up slated for Memorial Day Weekend at Harvard University’s athletic complex. Couch will be performing alongside the likes of Paramore, Queens of the Stone Age, and Bleachers. 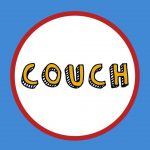 As we reported last year, Couch is a band on the rise, increasingly showing up on popular festival line-ups. Couch bassist Will Griffin and trumpet player Jeffrey Pinsker-Smith are 2017 Wellesley High School graduates. Couch describes its style as infusing “pop songs with funk, R&B, jazz, and rock influences.”

“BOSTON CALLING!!! Over the moon to be playing alongside this LINEUP

” Couch shouted out on its social media. 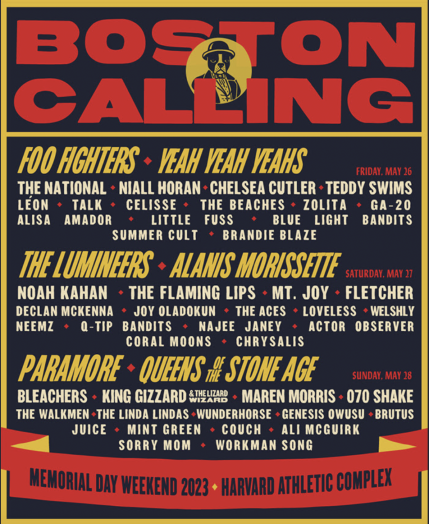 In Between Days festival

For music festival fans, this is an exciting time of year, as line-ups are revealed.

Also locally, tickets have gone on sale for the In Between Days 2-day festival in Quincy that features Lord Huron, Modest Mouse, Metric, and others, plus a vintage marketplace, vinyl record exchange, retro arcade, and food and drinks. It takes place Aug. 19-20, as a fun summer-ender.

Other local festivals, such as Levitate in Marshfield, have yet to announce their line-ups.