The Wellesley Celebrations Committee has announced that its theme for the 2023 Veterans Parade, slated for Sunday, May 21 at 1pm, will be “Birth of America: Celebrating the 250th anniversary of the Boston Tea Party.”

As the Committee behind Wellesley’s Wonderful Weekend summarizes: In 1773, a group of American colonists stole aboard ships of the East India Company and dumped their cargo of tea into Boston Harbor, in protest against British tax policies.  The event known today as the Boston Tea Party is a significant milestone in American history.

“We are proud to honor our veterans as we organize the 55th annual Wellesley Veterans Parade in May,” Roy Switzler, Chair, Wellesley Celebrations Committee said.  “We look forward to the special events held during Wellesley’s Wonderful Weekend and the opportunity for our community to celebrate together.”

The Wellesley Celebrations Committee was established by the Select Board to plan and carry out activities that honor the service and sacrifice of our nation’s veterans.  Wellesley’s Wonderful Weekend includes the Veterans Parade, a town picnic, concert and fireworks. 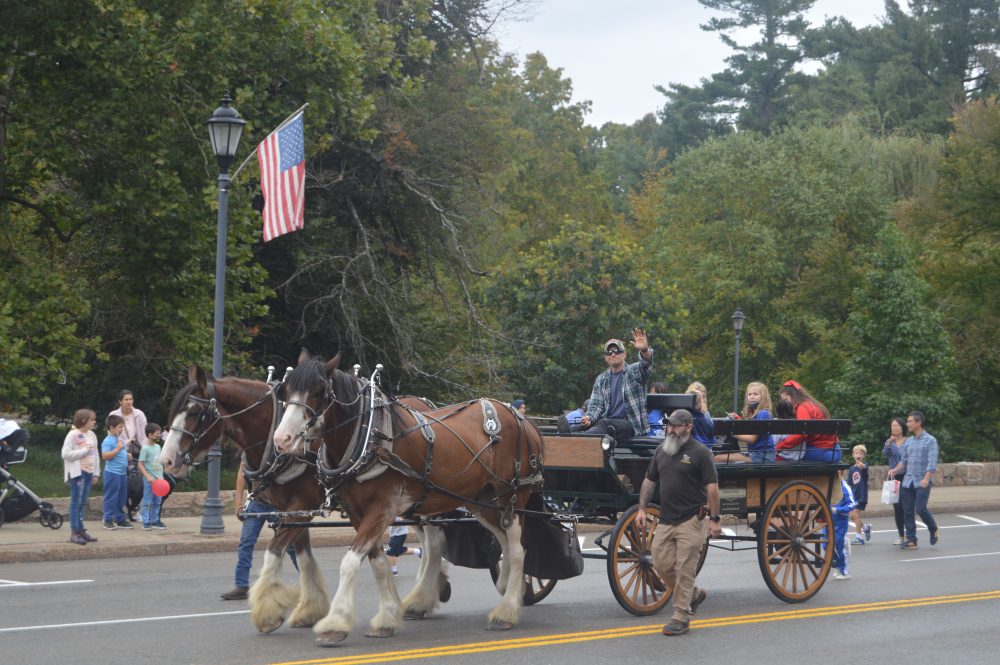