The Town’s representative for this engagement will be David Hickey, P.E., Town Engineer, Department of Public Works, Engineering Division. Questions or comments regarding the project may be directed to him at (781) 235-7600, ext. 3310 or dhickey@wellesleyma.gov. 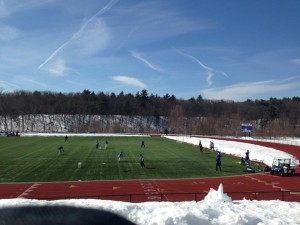 The annual Sprague Cookie Walk was as fun as ever, as families paid $3 a bag for cookies made with love by Sprague families. The PTO fundraiser included a raffle, a holiday plant sale, a magician, and card decorating.  They sold 545 dozen cookies in bags of 6 cookies per bag. So if my quick math is correct, all that sugar earned the PTO over $3,000. Here are some pics of the fun:

There are gobs of cookies, of course, but this fun annual PTO fundraiser also features raffles, a magician, holiday trees, and card decorating. 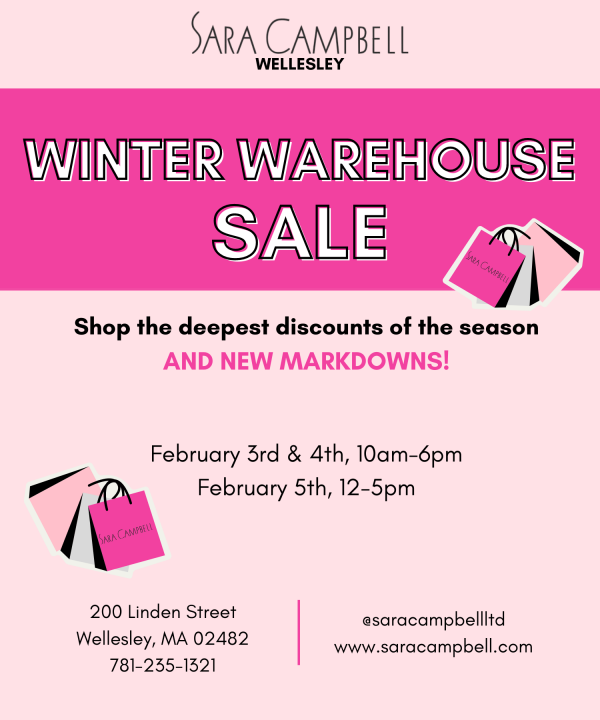 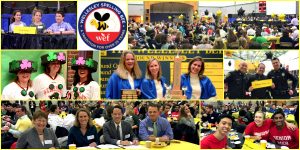 On Wednesday, November 14th, 7pm, at the Sprague School Gym, the Wellesley Education Foundation will put on its 29th annual spelling contest and fundraising event. Catch the buzz along with 55 teams participating in the year’s Bee. Wellesley’s wordsmiths will work in teams of three to spell it all out, and  Master of Ceremonies Mike Dowling, longtime WCVB-TV Sportscaster, will be on hand to spit the vocab.

Think it sounds easy? The winning words from the past three years were legerdemain (spelled by Wellesley College, 2017); unguligrade (spelled by Coldwell Banker, 2016); and threnody (spelled by Weston Health Advances, 2015).

Stop by and cheer on the teams. Admission, snacks, and a light dinner are free at the Bee, WEF’s largest fundraiser for the year.

Did I ever tell you about the time my team came in second place…oh, never mind.

The Sprague elementary school teachers have outdone themselves once again in their annual short film encouraging students to push through their summer reading even when the going gets tough. Sprague students are encouraged to read about 30 minutes per day during the summer. (You can check out all Wellesley schools’ suggested summer reading on our Wellesley Summer Reading page.)

The film stars Ms. Fiore as an enthusiastic reader who must overcome a difficult section of her once-beloved, The Book. The film begins with Ms. Fiore having fun with The Book (played by Ms. Bartelloni), but things go sour when Ms. Fiore reaches a difficult part of The Book. After pushing The Book away, the rest of the story follows the path that leads Ms. Fiore to give The Book another chance, and it turns out the hard part can be overcome after all.

Highlights include a fantastic junk food binge scene and some expertly choreographed dancing. The soundtrack was full of hits, from The Turtles to Sinead O’Connor.

This masterpiece was directed by Mr. Craig, and his choices of the film’s various sets will be familiar to Sprague kids and parents. The story features various classrooms, hallways, the cafeteria and, of course, the library.

The inspirational messages at the end had me putting War and Peace and other classics on my summer reading list. I can read them after all!

The annual Sprague Cookie Walk was as sweet as ever, as families paid $3 a bag to make sure their kids’ brown bag treats would be the envy of the lunch table. The PTO fundraiser has evolved over the years to include much more than just cookies. There was also a raffle, face painting, a holiday plant sale, a spirit gear sale, and a magic show. 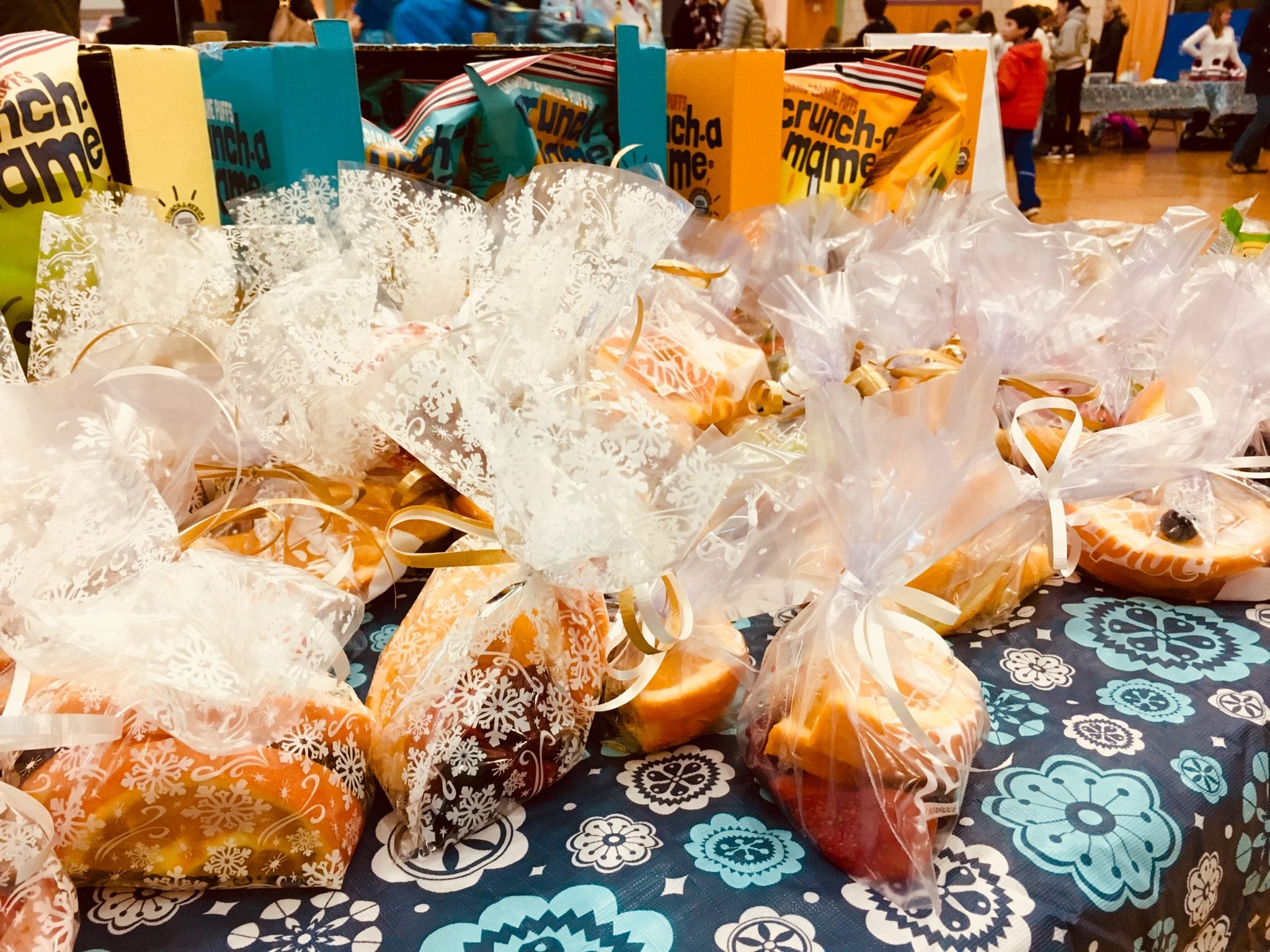 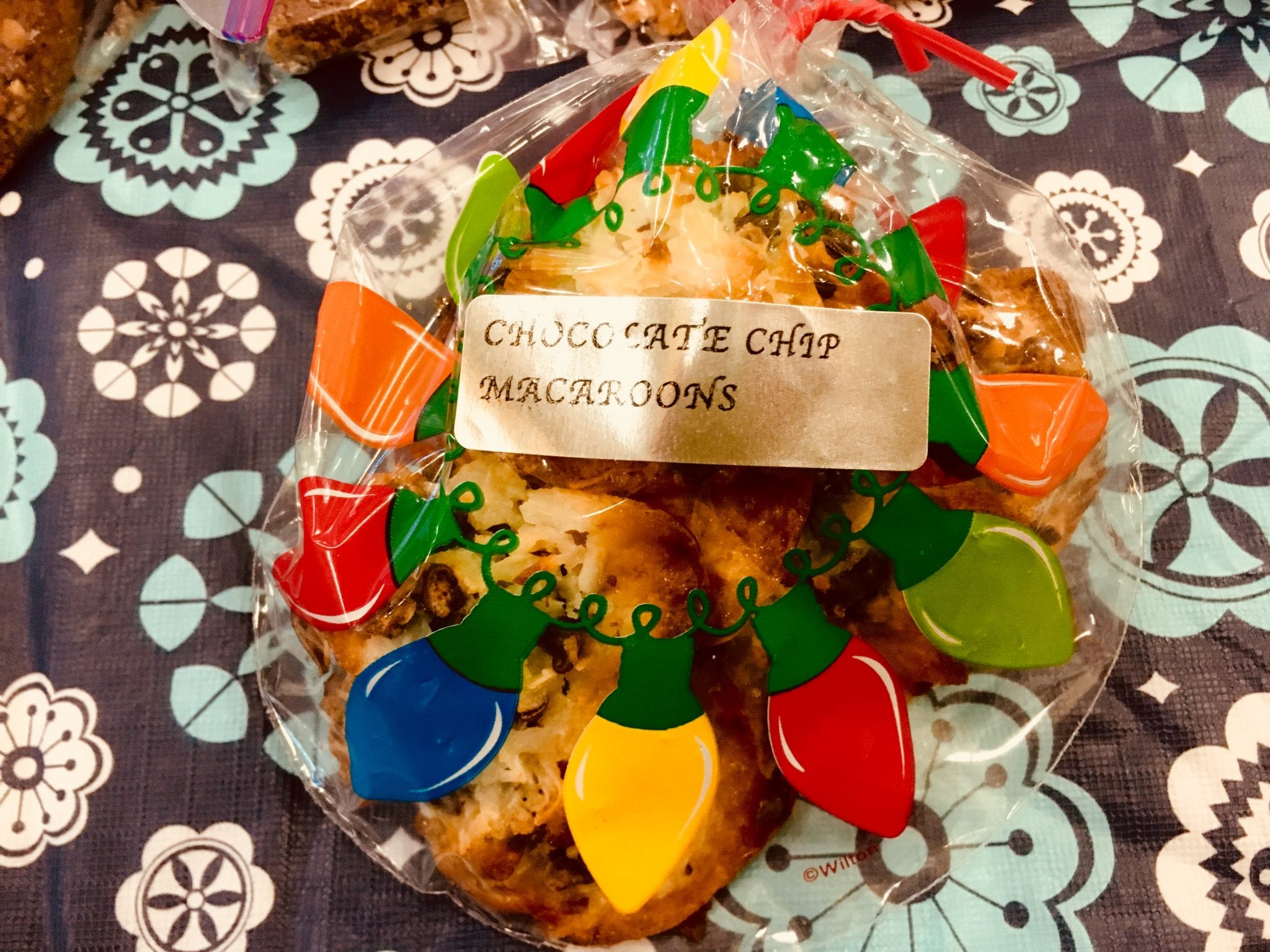 The Wellesley School Committee is holding an important public meeting on Tuesday, December 12 at 6:30pm in the Juliani Room at Town Hall, 525 Washington St.

The Wellesley Public Schools FY2019 budget presentation (this one is last on the Action/Discussion part of the agenda, scheduled at 8:15pm, if all goes in a timely manner). For context, here’s the FY2018 budget request.

Earlier on the agenda:

A vote on the WMS and WHS programs of studies

A vote on the PAWS (Preschool at Wellesley Schools) feasibility study. Some discussion points have been: whether to 1.build out of the existing site, 2. do an addition onto Fiske Elementary to hold the preschool, and 3. develop a freestanding model for potential relocation of PAWS to another site

If you can’t make it to the meeting, you can watch it on the public access TV via Wellesley Media Corporation.