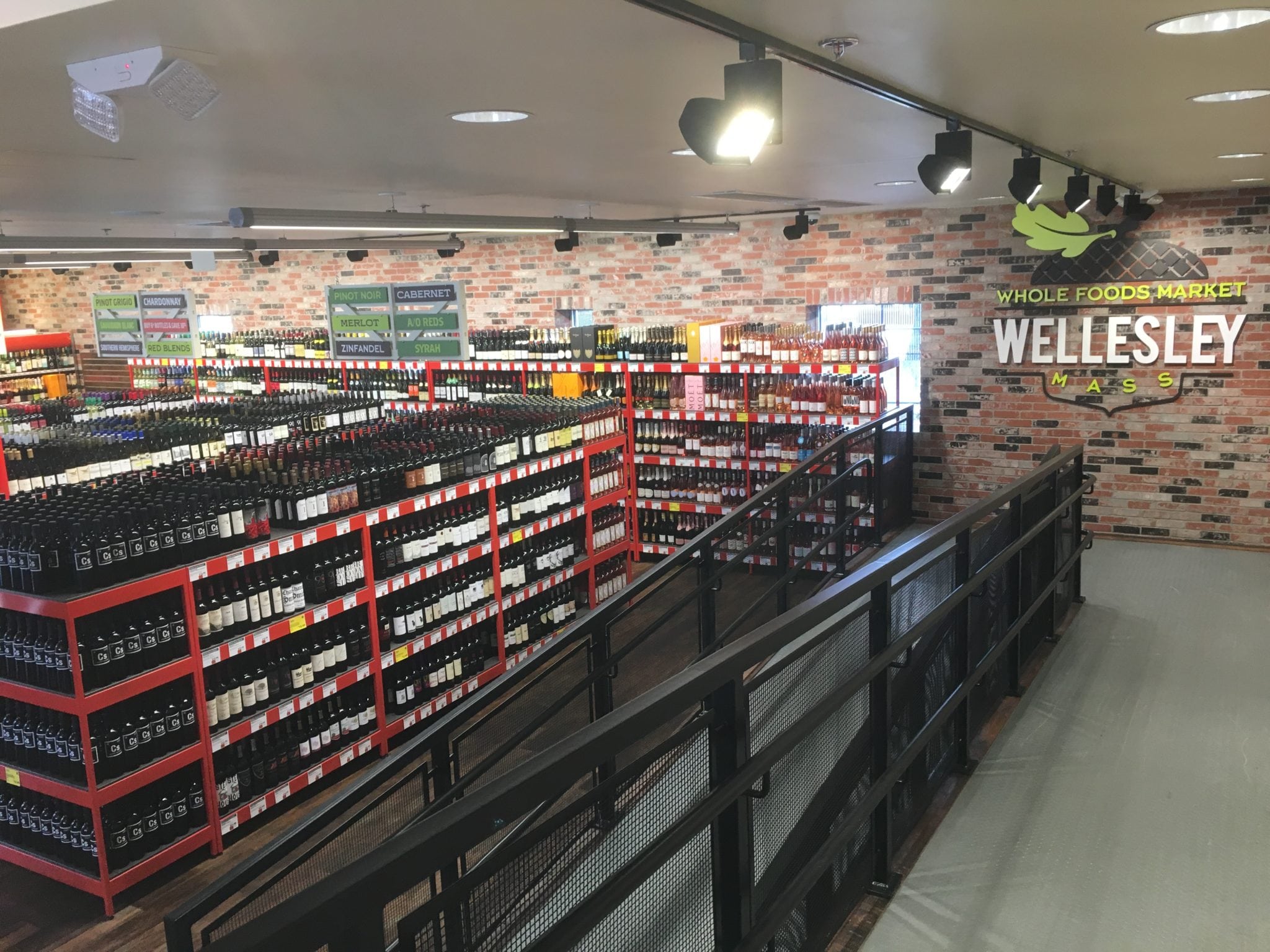 Whole Foods Market in Wellesley has opened up its jammed-pack beer and wine section in the former community room at the supermarket on Washington Street. Whole Foods still serves up coffee at the entrance to the beer/wine section.

Whole Foods got the OK from the town in October to start selling beer and wine, and has been scattering offerings throughout the store in recent months, awaiting the conversion of its nearly 2,000 sq. ft. community room into a beer/wine sales center.

Whole Foods already had been selling alcohol in 5 stores across the state.

Despite being owned by Amazon now, there have been no talks at least for the Wellesley store to offer delivery of alcoholic beverages, a store representative said at the BoS meeting back in the fall. 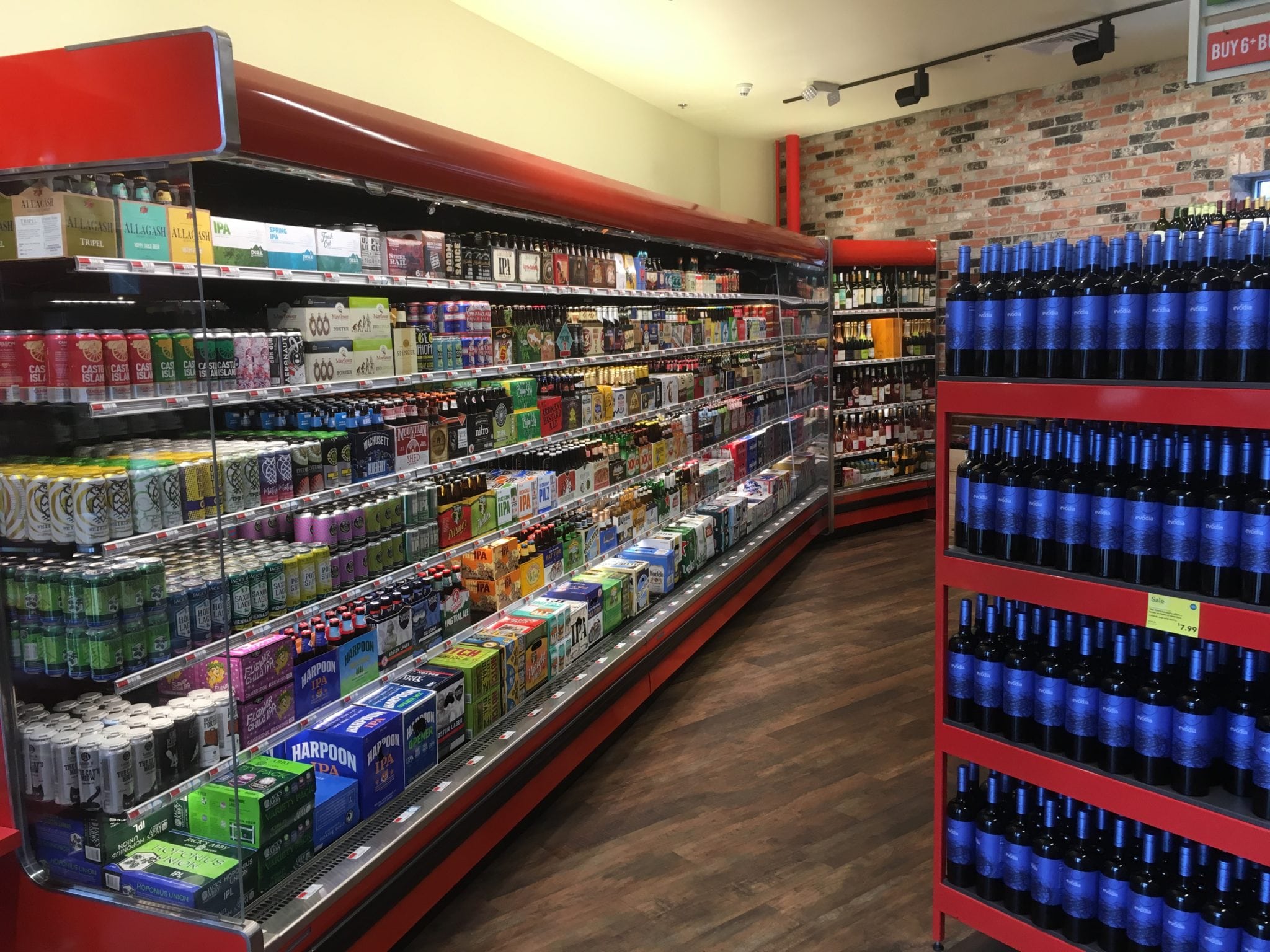