Update: 8/26/20: The town is making progress on the parklet and could have it going over the next week or so. 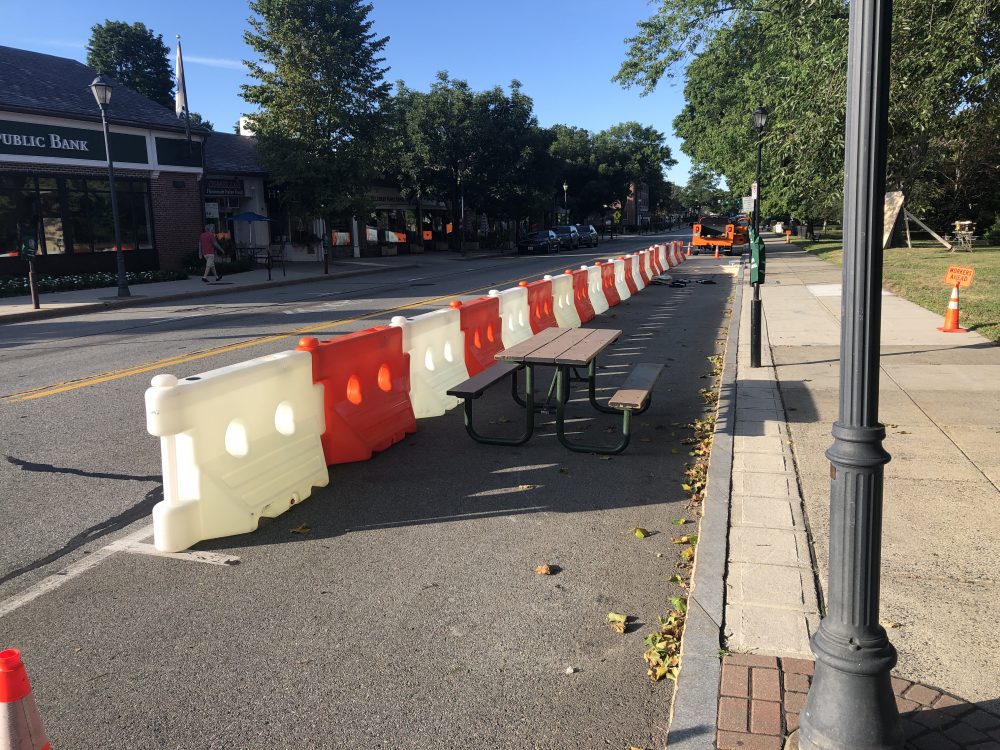 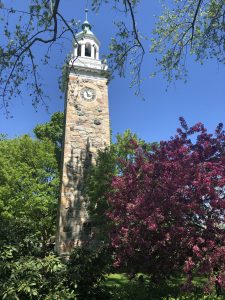 Wellesley has received $61K from a state shared streets & spaces program that will allow it to set up outside dining tables alongside Elm Park, where the Wellesley Hills clocktower stands, as soon as mid-September.

(Hey, we’ve been inside that the Sprague Memorial Clocktower!)

The town has worked with Wellesley Square and Linden Square merchants to allow for expanded outdoor seating in light of the pandemic, but has been more challenged to do so for merchants in Wellesley Hills, where space is at more of a premium.

This plan would target that strip that people currently treat as one giant crosswalk, darting blindly across Washington Street to the restaurants and merchants across from the park. Using the grant, Wellesley would secure equipment to cordon off a strip of parking along the park’s eastbound side to accommodate a pick-up/drop-off area for those making purchases across the street. Also envisioned are a bike rack and the aforementioned tables. This could be an option for people who want to pick up food at places such as Coconut Thai, Yama, Comella’s and others, and eat outside.

The set-up, which could include more than a dozen tables, could likely remain in place for 4-6 weeks, weather dependent, and whether people actually use it (it’s loud there). There’s the possibility that customers could order food online and have it delivered there.

The vision for this spot would also be that people walking or biking on the Fuller Brook path could stop for a bite and move along.

The funds will be used in part to pay for a trailer to store the equipment, including barricades and of course lots more street signs. The town could consider other locations to use the materials next year, and will solicit community feedback about that.

“We see a lot of economic potential,” Town Executive Director Meghan Jop told the Board of Selectmen this week. 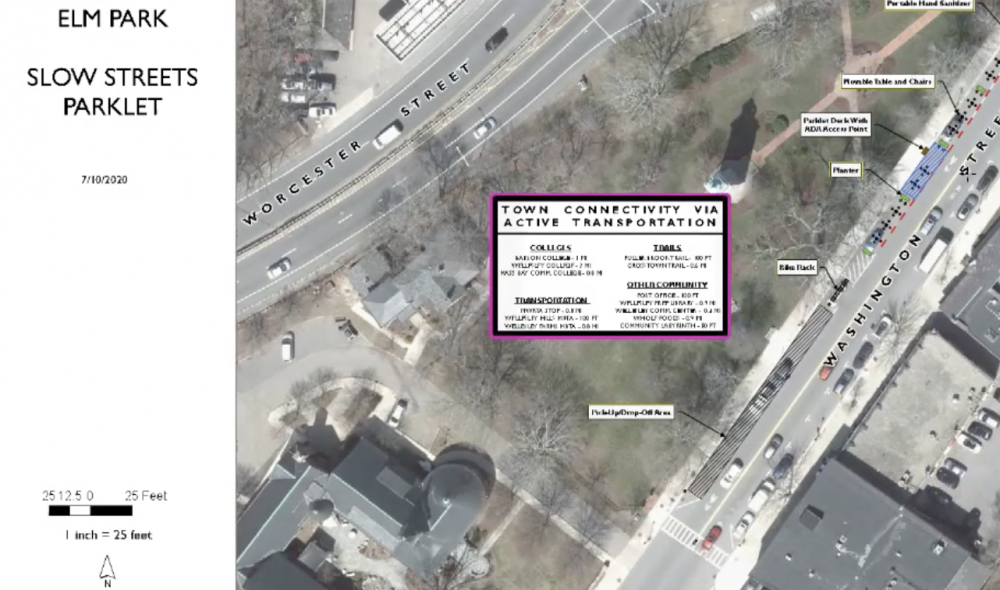 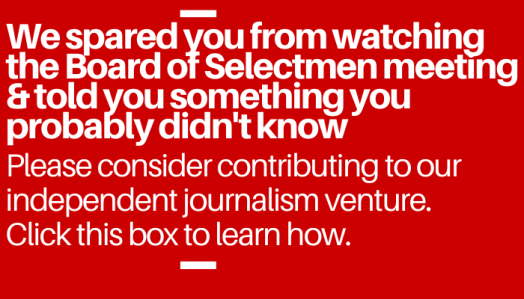