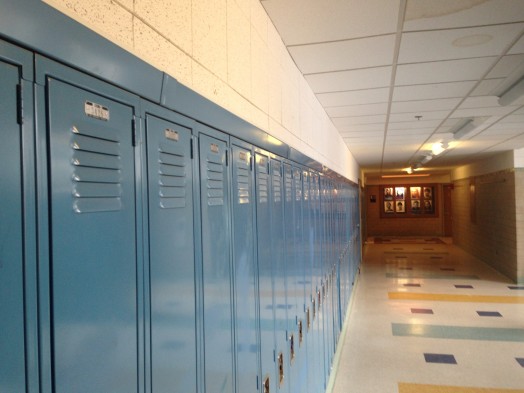 For all of you who were thrown for a loop when Wellesley Public Schools started in August this year, you’ll be glad to know that kids won’t start the 2015-2016 school year until Sept. 2. School will end on June 24 if there are 5 snow days.

In other notable news, Columbus Day survives another year and Wellesley High Graduation for the class of 2016 will be on Friday, June 3.

Students will get to ease their way into the new school year. They won’t have their first full five-day week of school until the week of Sept. 28 due to national and religious holidays.