“The Wellesley Board of Selectmen reaffirms its position that Wellesley is a town that highly values diversity, dignity and respect for all individuals. Wellesley strives to be a welcoming town; therefore, the Board opposes expressions of hate, intolerance and discrimination. The Board encourages the entire Wellesley community to continue to exhibit caring and supportive actions in support of our diversity.”

Wellesley’s demographics do not tell a story of great racial or economic diversity. About 81% of residents identify as white, 12% Asian, 3% Black, and American Indian and other races making up the rest, according to census data. The median income is nearly $190,000, according to census data, though Wellesley is also home to millionaires and those living below the poverty line.

But Wellesley residents, town leaders and businesses strive to be inclusive and treat all of our neighbors fairly: 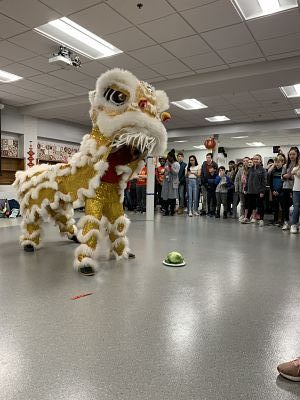 The Swellesley Report has tried to do its part to celebrate diversity and shine a light on efforts to make the town more tolerant of differences. We regularly cover events such as the annual MLK, Jr. Breakfast, as well as demonstrations and protests, as well as cultural diversity events.