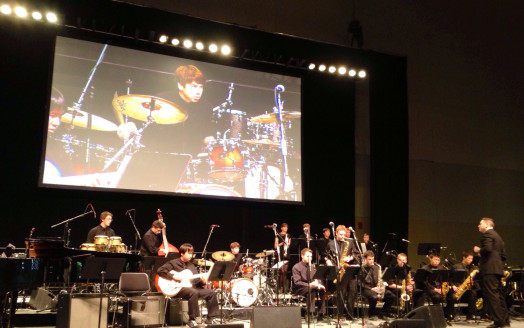 More than 200 bands and vocal groups including a total of 3,000 students from 13 states took part in the event in downtown Boston.

As part of the award, the WHS Performing Arts Department received over $8,000 in scholarships to Berklee’s Summer Music programs for its students. This spring, Berklee will also send, free of charge, one of their  jazz faculty members to give a master clinic at Wellesley High. 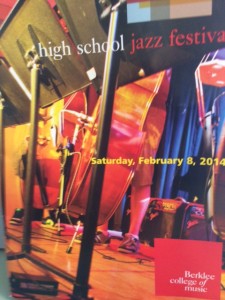