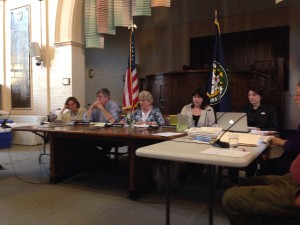 Been meaning to post about this for a while: I attended a Natural Resources Commission in May at which I was invited to share my thoughts about lights going back up at the basketball courts near the high school. The courts were converted into a parking lot while the new school was being built and the deal was for the court and its lights to be returned after the project was done.

While I didn’t end up speaking, plenty of others did for more than an hour, as Wellesley High students who were there for a history class can attest. Neighbors showed up to express their concerns about the lights and the seemingly non-stop activity in this not-long-ago “rural” area, which some compared now to busy parts of Cambridge and Newton. Lighted court supporters from Wellesley Youth Basketball shared their perspectives, too.

The bright lights at the Hunnewell tennis courts and playing fields can be seen far and wide, often even when no one is using the facilities at night. This naturally bothers neighbors. Newer light set-ups like at Reidy Field contain the brightness to the field and it’s newer and greener lights like this that are being targeted for six poles at the refurbished basketball courts (possibly along with light timers that users can operate), according to the Recreation Commission.

Anyway, after one neighbor suggested that allowing lights back at the basketball courts might open the door for even more lights in the area (say permanent lights at the football field/track), the NRC’s Stephen Murphy channeled his best Ralph Waldo Emerson in response. He seemed prepared and read a famous excerpt from Self-Reliance, including: “A foolish consistency is the hobgoblin of little minds…”

“There are no little minds or foolish minds on the board,” Murphy said. In other words, just because lights are going up on the basketball courts doesn’t mean the board will allow them everywhere else. 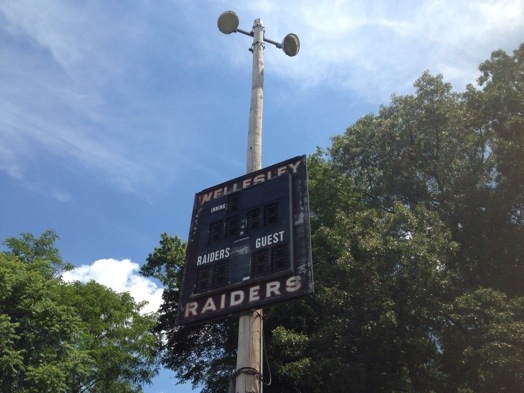 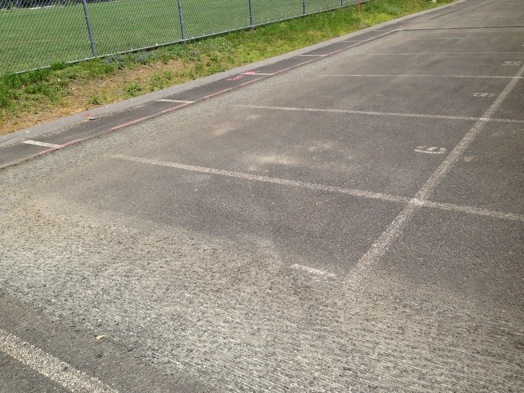 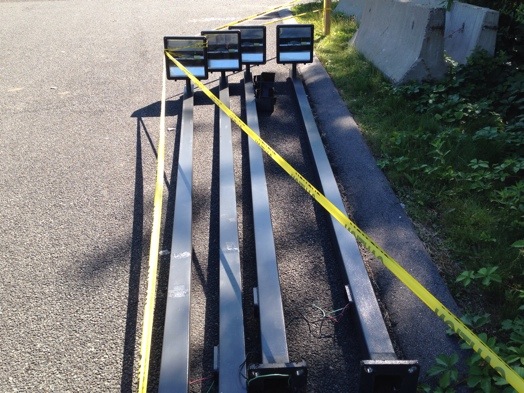