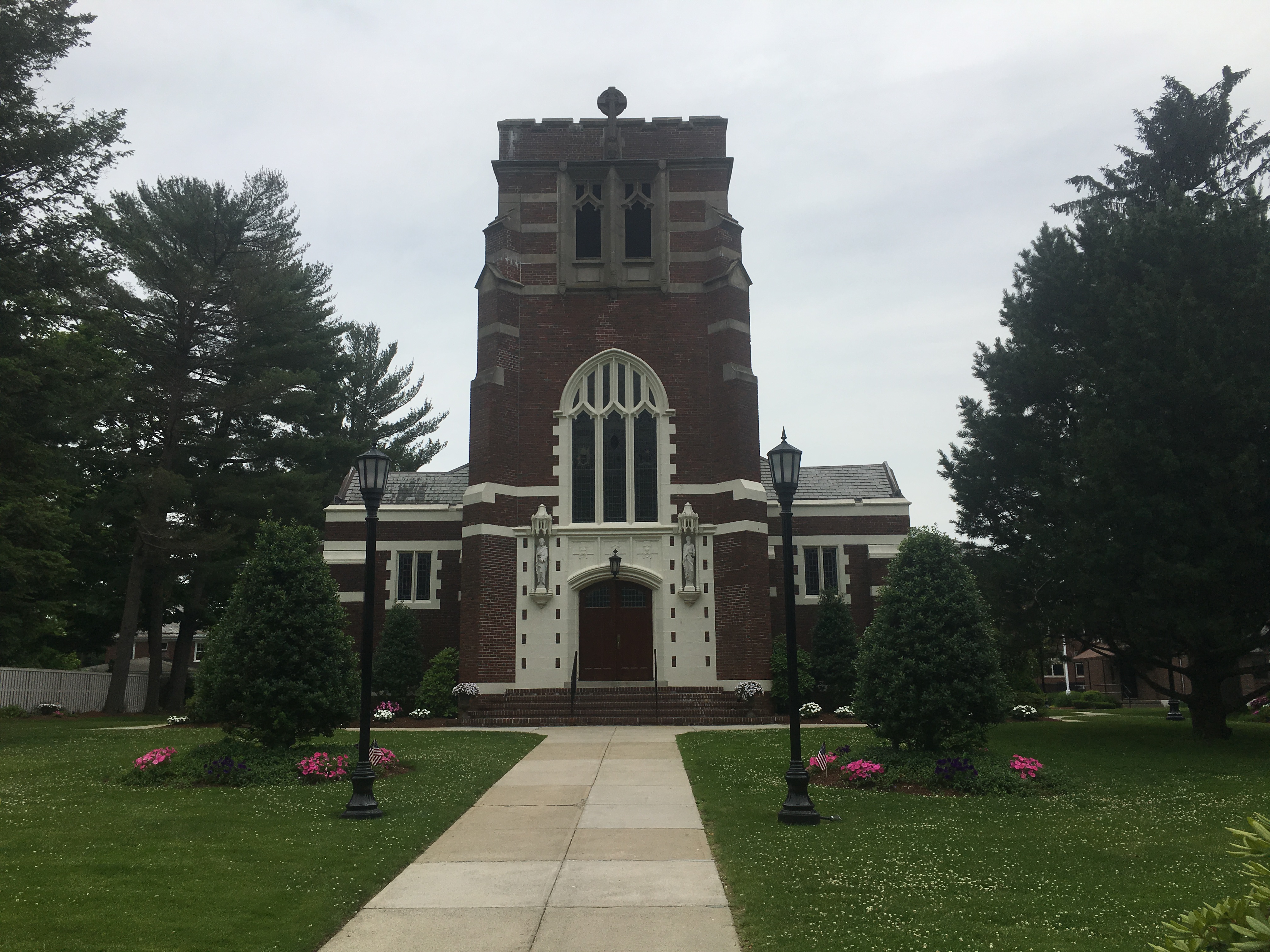 St Paul Church, the spiritual home to over 1500 Catholic parishioners, is one of two Catholic Churches in Wellesley. St. Paul began in 1906 as a spin-off of St. John the Evangelist Parish in Wellesley Hills, but quickly outgrew its secondary status. The Church, which stands at 502 Washington St. opposite Wellesley Town hall, was constructed in 1915.

The parish shares a head pastor with St. John’s in Reverend James Laughlin, who assumed leadership in 2015 after the decision to form a St. John – St. Paul Collaborative. The two churches have separate services, but share an overarching leadership vision. Laughlin was appointed to the collaborative in part because of his experiences overseeing a church merger in his previous pastoral residency.