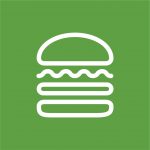 Shake Shack, the popular fast food chain known for its burgers and shakes, appears poised to fill space in the former GAP location (74 Central St.) smack in the middle of Wellesley Square. While plans hadn’t been submitted to the town when we checked, the business has inquired about the steps it needs to take to set up shop.

Linear Retail, which owns about 40% of commercial properties on Central Street, has divvied up that 16,000 sq. ft. space formerly occupied by the GAP with hopes of getting a couple of restaurants in there, complemented by an outdoor dining area along the sidewalk.

A Linear exec said during a recent business chamber panel that the company was talking to “a prominent restaurant” for the space along that sidewalk (we’re not clear on which space Shake Shack would take if the deal goes through).

Shake Shack got its start as a hot dog cart in New York City, and established its first kiosk in 2004. There are a few hundred Shake Shacks around the world, including about a dozen in Massachusetts, such as in Boston, Cambridge, Dedham and Chestnut Hill.

If all goes well for the business, we’ll soon have a burgers-books-bank strip in the middle of Wellesley Square. Shake Shack burgers sell for between  $7 and $12 depending upon how much and what kind of stuff you jam into them. The food establishment also offers chicken sandwiches, hot dogs, and mushroom burgers.

Wellesley has seen an influx of restaurants over the past year or so, with Lockheart, Laughing Monk, La Toscana’s, and Tatte among them. Oath Pizza and Karma are on the way to Linden Square, and as we reported recently, a Black & Blue Steak and Crab is slated to move into the former CVS space on the opposite side of Central Street from the former GAP space. 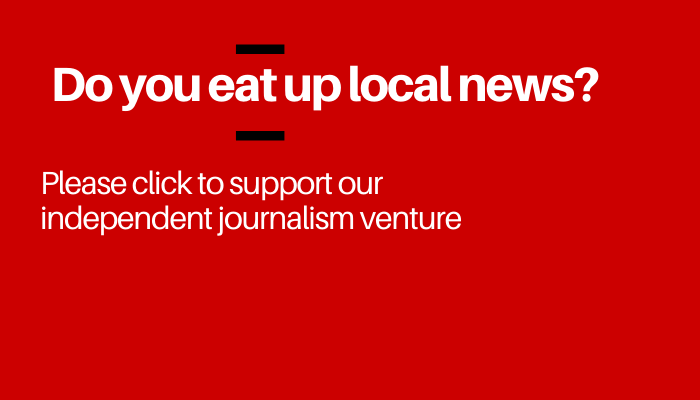 Laurel Grove, a mother-and-daughter-run home decor and gifts shop, opened in Wellesley on Central Street in 2020 in an expansion beyond the original Sudbury shop. That Sudbury store is now closing, with everything needing to go by the end of the month, according to a Facebook post.

“We have made the difficult decision to close our Sudbury location. Michelle and I went back and forth for months as this is where it all began and a town where I spent most of my life. But unfortunately, due to sales being down in this location, we are not able to keep our doors open,” Isabelle Palmer wrote on the shop’s Facebook page recently.

Laurel Grove said it was planning to do a pop up in Concord Center.”Don’t worry, our Wellesley location [25 Central St.] is not going anywhere. A huge thank you to the Wellesley community and all our customers for welcoming us there with such positivity….,” according to Laurel Grove.

Selma Andrade reached out to let us know that she has moved her Wellesley Nails & Spa location to the lower level of 316 Washington St., in the same building as her previous location. The entrance is on the right hand side of the building or from the back parking lot. 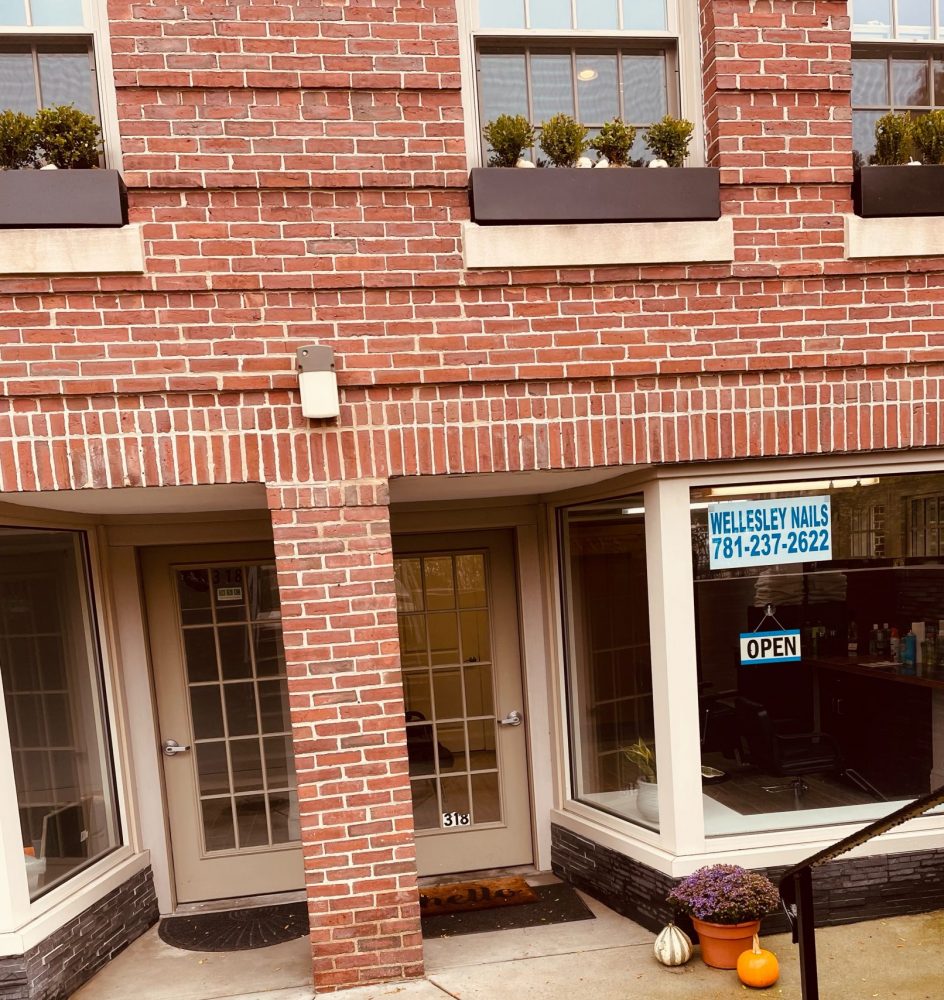