The annual Thanksgiving Day football matchup between Wellesley High School and Needham High School looked like a mismatch going in: The Raiders were 8-2, and the Rockets 2-8. What unfolded turned out to be no surprise, as Wellesley jumped out to a 7-0 lead before most fans filed in and shut out Needham 27-0.

Dreary conditions had fans standing throughout the game to avoid the cold wet seats, and oh, to cheer on a dominant Raiders team.

The weather didn’t stop the Raiders from connecting on some long passes, including a 14-yarder from quarterback Matt Maiona to Anthony Perez on a 4th and 7, and later, a 49-yarder. The defense featured a fearsome sack by Joey Knight on Needham quarterback deep in Needham’s territory in the first half, a great strip of Needham’s QB by Wellesley’s Anthony Cristoforo, and a bunch of break-ups by Perez, on double duty.

I made an end-run to pick up my uncle for Thanksgiving dinner at halftime. And wouldn’t you know it, but I took my eyes off those boys for an hour and the next thing you know I hear about an ugly finish, with the teams skirmishing with a couple of minutes left. That resulted in the game getting cut a bit short.

The Raiders’ shutout came a day after WHS senior women held the Rockets scoreless in the annual Powder Puff game. 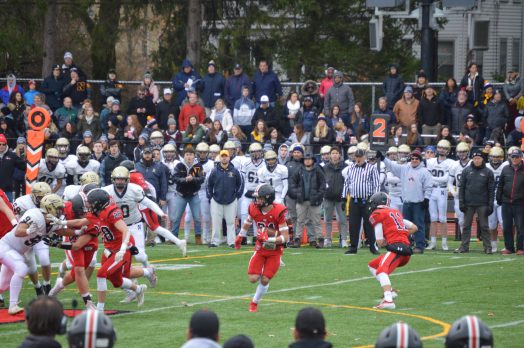 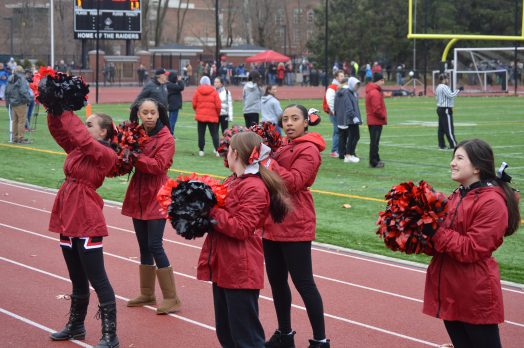 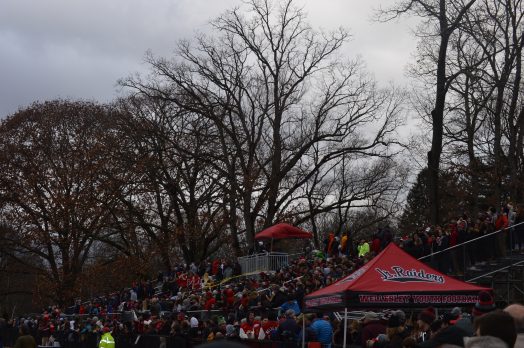 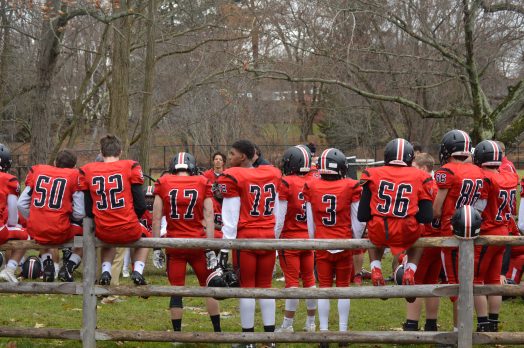 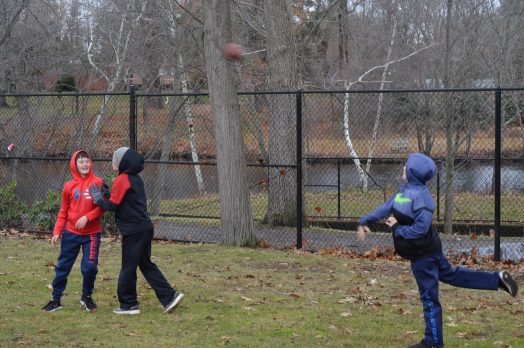 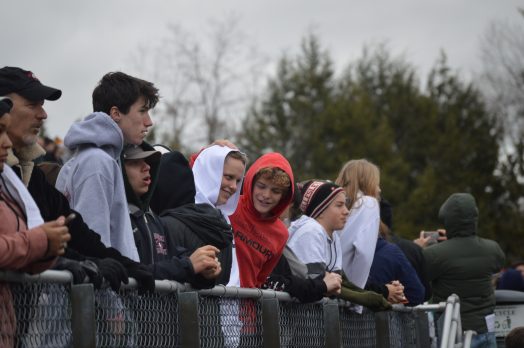