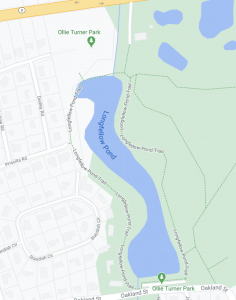 A man drowned at Longfellow Pond in Wellesley on Monday afternoon after the canoe he and a woman were in overturned. The woman was able to get to shore safely near Standish Circle, but the man was not.

First responders from Wellesley and area communities including Cambridge and Natick attended to the scene after 9-1-1 calls started just after 4pm.  Initial calls were about the overturned canoe, and then about the man possibly going under.

Dive teams recovered the man about 10 yards from shore at 5:20pm. The man was unconscious and unresponsive, and transported by paramedics to Newton-Wellesley Hospital

The victim’s name is not being released at this time. The incident is under investigation, but does not appear suspicious. 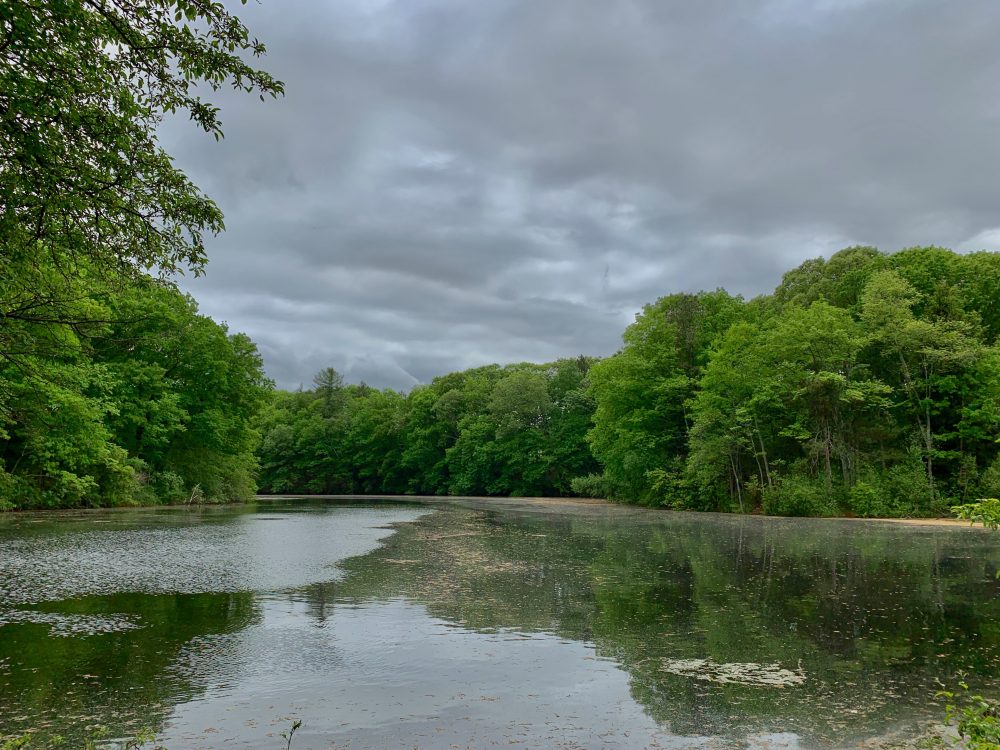