If you aren’t a member of the tax-exempt Wellesley Country Club, and don’t live in that neighborhood, you might be surprised to see the huge new structure arising on the pristine property. 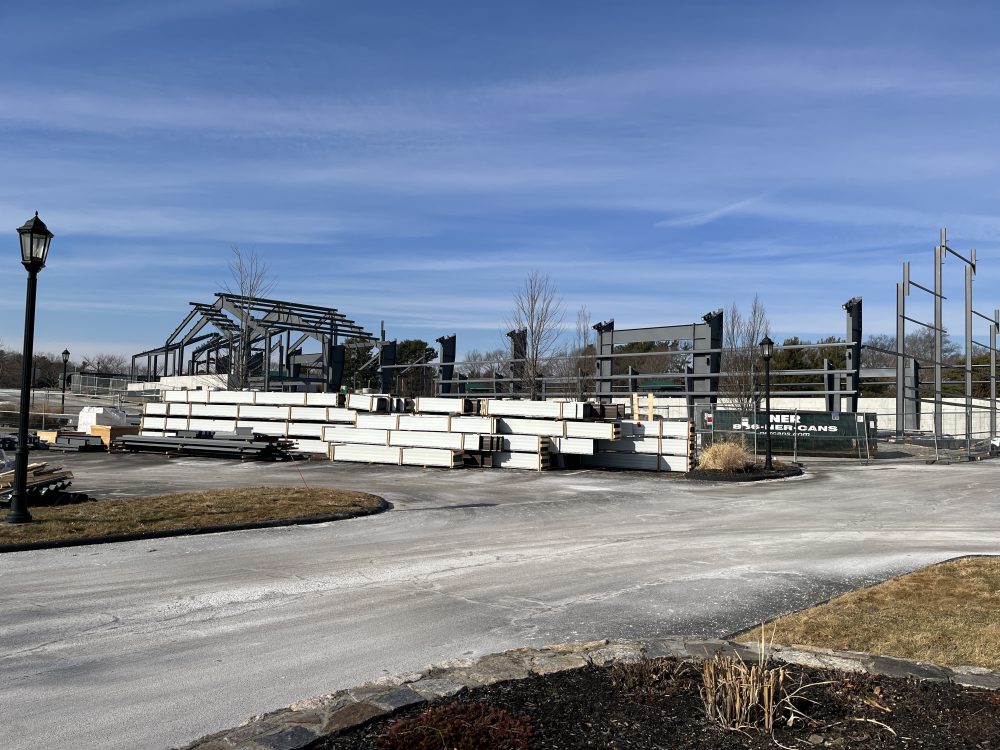 Many of the town government approvals involved in going ahead with such a project of significant impact took place in 2020, as the club received blessings from Planning, Design Review (2 hours, 50 minutes into Aug. 12 meeting recording on Wellesley Media), and Zoning Board of Appeals.

The 100,000-plus sq. ft. racquet facility, designed in keeping with other buildings on the property through the use of cupolas, shingles, and “horizontality,” made it through the review process after project managers addressed landscaping and other concerns. The structure, which elevates to a peak of 50 feet and was repeatedly referred to as “massive” by Design Review Board members, replaces a 50-year-old two-court structure with one that doubles the number of indoor courts from two to  four. Overall, the club will retain 10 courts between indoor and outdoor, plus add a couple of golf simulators to the new indoor building, which also will include a pro shop and lounge.

The steel framing for the building is going up now, the facade is set to go up during March-May, and building completion is slated for September, according to the club.

During one of the 2020 Design Review Board meetings a member joked that she might be tempted to go sledding down the steep roof of the new building. But of course that wouldn’t fly at the Club, which frowns upon such winter activity anywhere on its premises by the general public.

Members of the Bay State Speedskating Club, which practices at Wellesley’s Boston Sports Institute on Rte. 9, are rooting for one of their own, Medfield’s Julie Letai, as she competes in the women’s short track speedskating competition at the Winter Olympics that start in Beijing this week.

Wellesley Public Schools Athletic Director John Brown during the Jan. 25 School Committee meeting (about 63 minutes into Wellesley Media recording) shared an update on the status of school athletics, addressing some of the concerns around locker room use and spectator attendance that have been raised by parents and players (including during citizen speak at the start of the meeting).

More than 550 students participate in Wellesley High School winter sports, which were temporarily paused as COVID-19 cases spiked earlier in the season. Case numbers have fallen from dozens to less than 10, Brown said, so the administration is reviewing its policies, which among others, have limited spectators per student-athlete to two.

Brown said Wellesley’s attendance policy is the same as that of other schools in its side of the conference, and that things are starting to open up, with indoor track allowing spectators for the first time this past week per City of Boston rules. 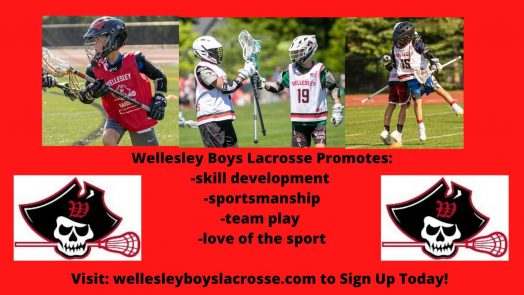