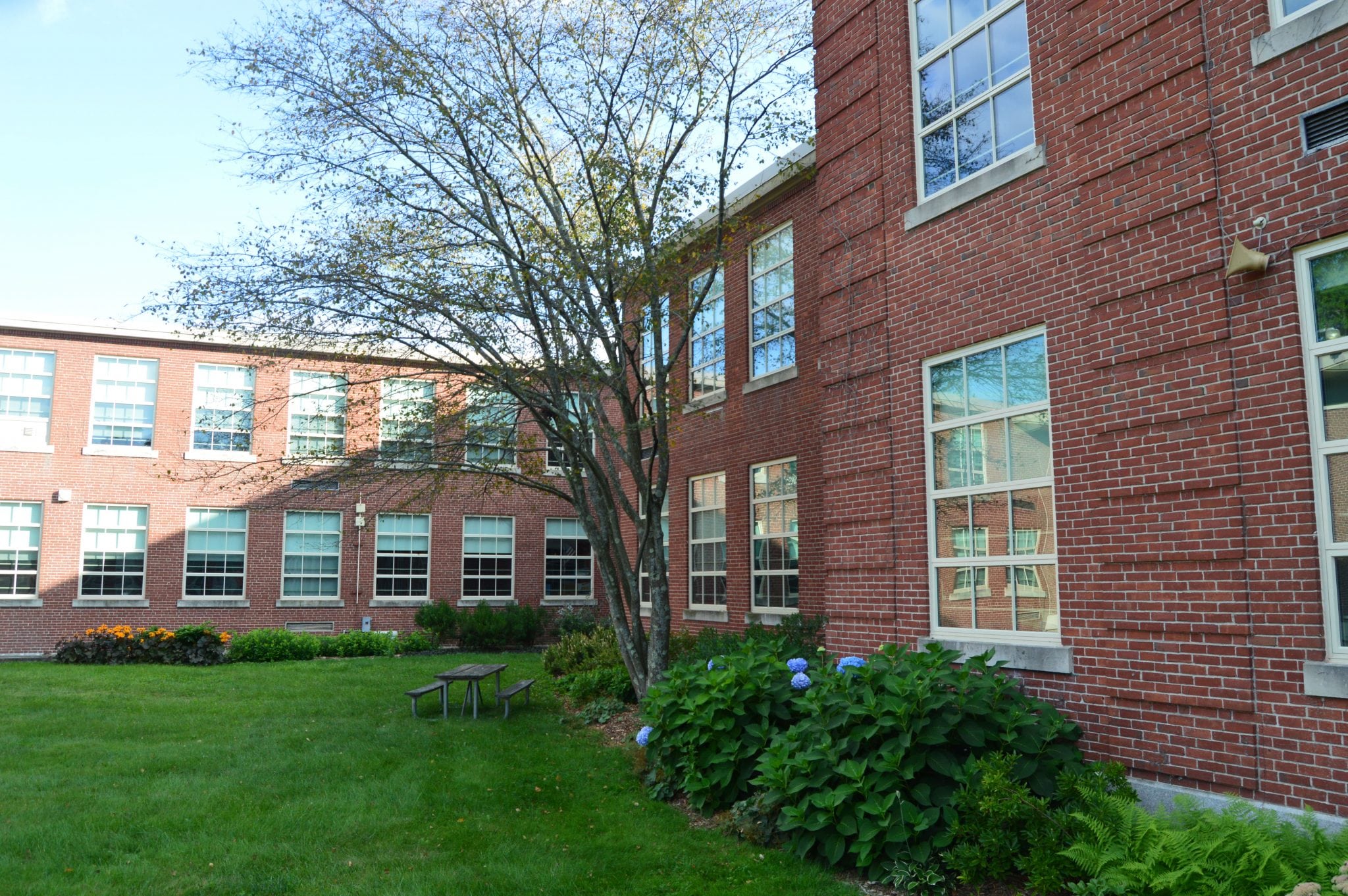 An unsettling message greeted the Wellesley Middle School community on Tuesday morning: Graffiti spray-painted in orange on the front walkway read “ARE WE NEXT”. The message clearly referenced the recent Parkland school shooting in Florida.

WMS Principal Mark Ito informed the school community that the facilities department was working to remove the graffiti (and it has), and that the Wellesley Police department is investigating the incident.

TV news crews have made their way to the school as well.

“Right now, we are settling in for our day.  We are communicating with staff and students, and ensuring them of their safety.  Should you have any information about how the graffiti was generated, please call our WMS Main Office and ask to speak with me or an administrator,” Ito wrote.

Wellesley Schools Superintendent David Lussier later in the day wrote that “At this time, we have no evidence that the content of this message represents a threat, but nonetheless we are taking it very seriously. It is also important to note that there were no similar messages found at any other school.”

Additional police presence will be in evidence across Wellesley Public Schools while the investigation is underway.

The Wellesley Action Alliance hosted a community discussion about school safety last week at the library. Next week, the Wellesley School Committee plans to give an update on school security on March 13, a day before Wellesley students are expected to take part in a nationwide walkout on March 14 to demand action by the government and others on gun violence.

For their part, Wellesley teachers have said they have no interest in being armed.