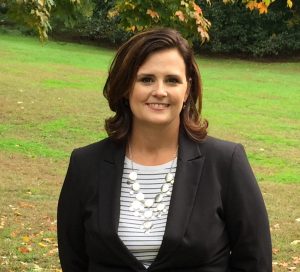 Wellesley’s new executive director of general government services hardly needs any introduction: Meghan Jop returns to town to fill that role just 6 months after leaving to take a job in North Andover that’s closer to her home. Jop previously worked for Wellesley for more than 16 years, most recently as assistant executive director.

The announcement comes about a week after the Wellesley Board of Selectmen announced that Executive Director Blythe Robinson was stepping down after a little more than 2 years on the job.

Robinson’s departure marked the latest in a string of high profile departures from Wellesley town government, one of which had been Jop.

Jop officially starts back up on March 18.

Now, about those farewell gifts...