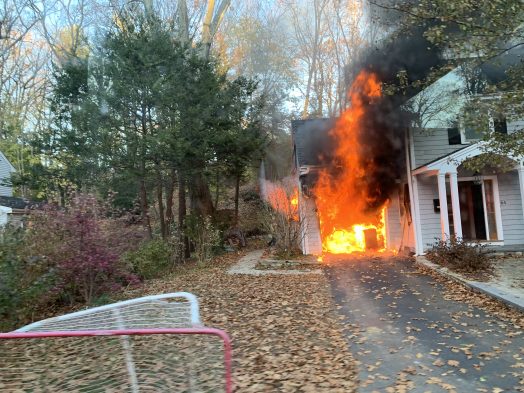 Wellesley firefighters quickly put out what they described as an accidential fire at 64 Washburn Ave. on late Wednesday afternoon that ravaged a garage attached to a home adorned with a Buffalo Bills flag out front. No one was injured, and more details could be released on Thursday, according to safety officials. 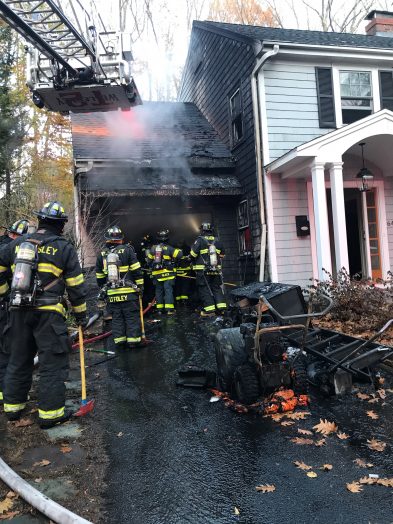 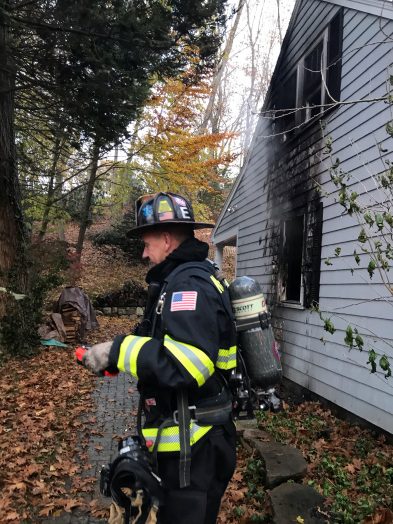 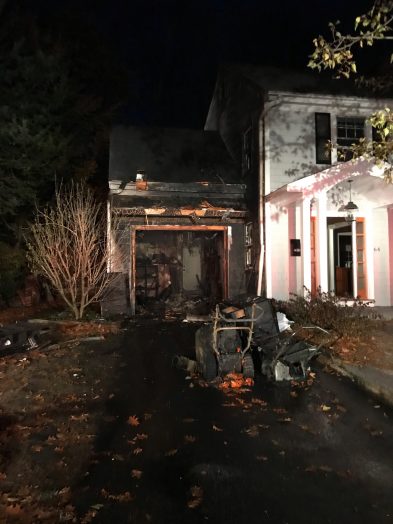 WPD is assisting WFD at a house fire on Washburn Ave. There are no injuries and the fire is now under control. pic.twitter.com/CXCmtaZy5f

Update (11/14): Firefighters returned to the Washburn Avenue home on Thursday morning to finish up their work. 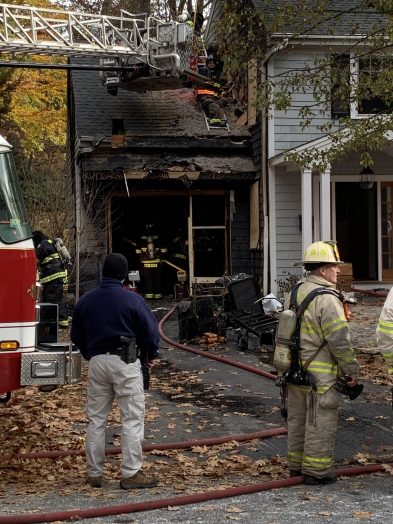 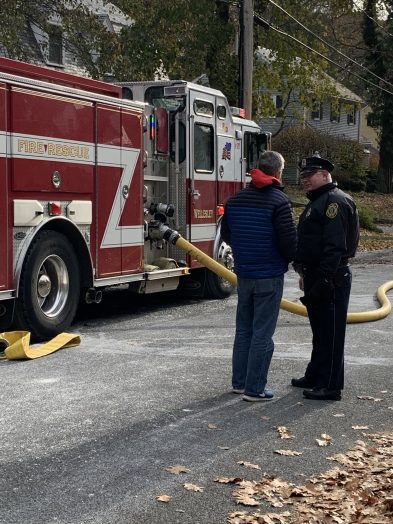 Wellesley and other fire departments handled another fire over the weekend on Durant Road that took its toll on a house that was under renovation, and fortunately unoccupied at the time.