Fire to take on Police in charity softball game

If I were on the fire department team, I would not attempt stealing bases vs. the police. 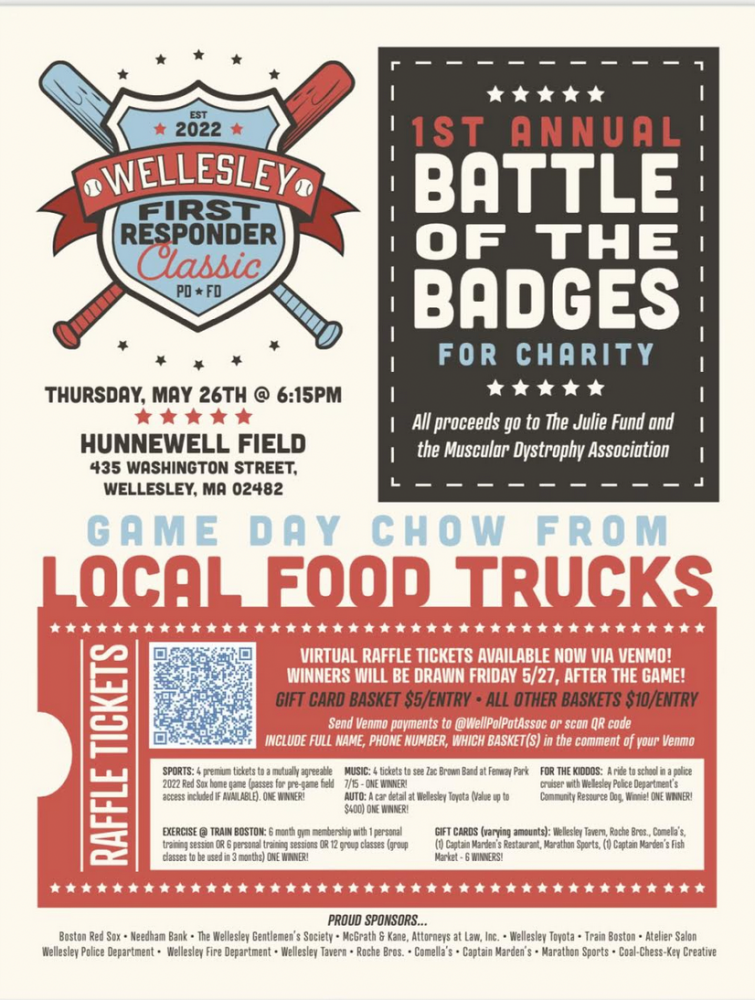 The USASA hosts over 500 Snowboard and Freeski events annually at approximately 120 ski resorts across the U.S. The USASA National Championships are held annually at Copper Mountain, Colo. over 12 days with over 1,800 invitation-only participants who qualify based upon their regional performance. The USASA National Championships are the largest snowboard and freeskiing event in the world, and have been held for 29 years as the first step in the Olympic pipeline for snowboard and freeski.

Dad Stephen says: “I couldn’t quite believe that Andrew won given there are so many kids from big mountain Western states but I guess the saying holds true if you can ski the East you can ski anywhere!” 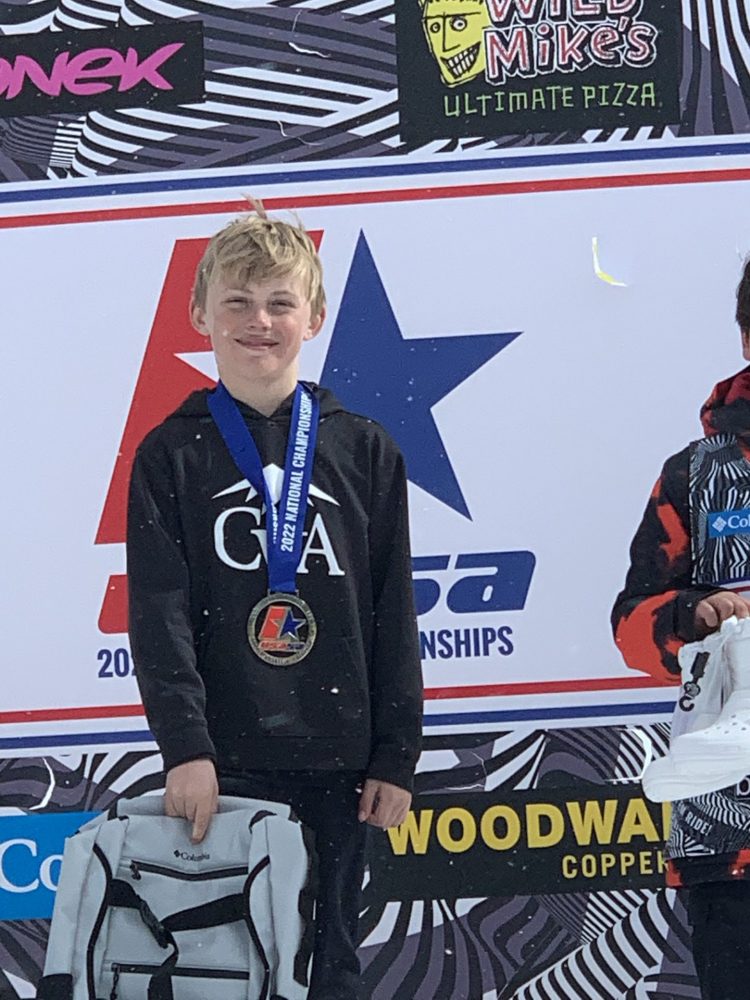